This browser is not actively supported anymore. For the best passle experience, we strongly recommend you upgrade your browser.
Get In Touch
All Posts Subscribe
November 17, 2022 | 1 minute read

100 years ago today - The first 9 women in history were called to the bar by the Honourable Society of the Middle Temple. 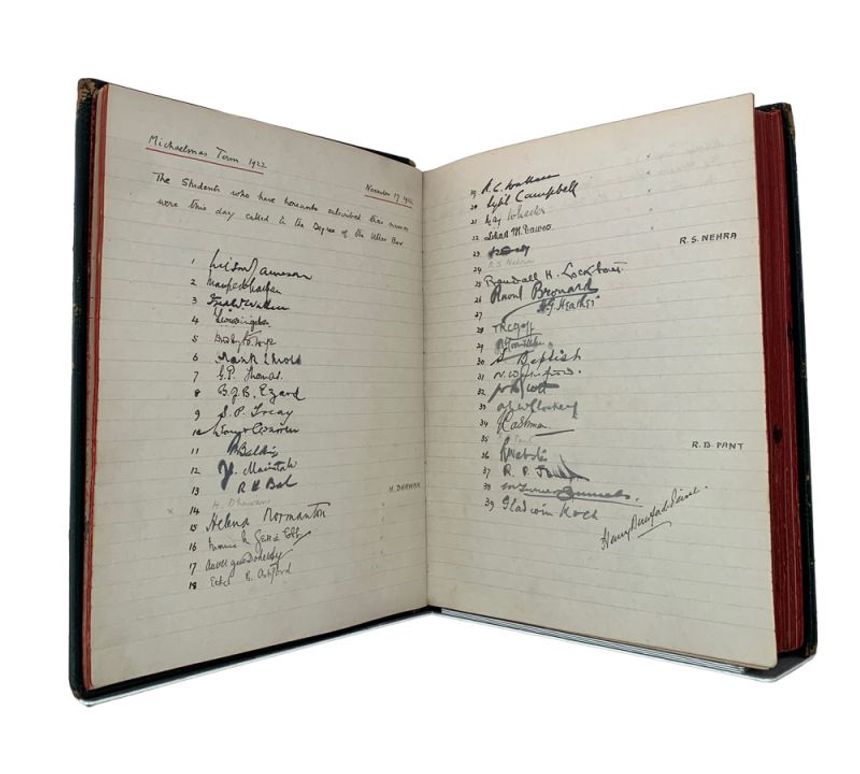 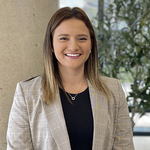 On the 17 November 1922, Middle Temple Called the first nine women in its history to the Bar.

Whilst progress in the legal profession has taken its time, it is still positive that advancements have been made. Two years have passed since Karlia Lykourgou, a criminal barrister celebrated the official opening of her online outfitter, Ivy & Normanton, which aims to “encourage all women who attend court to do so with confidence".

The online shop took its name from Ivy Williams and Helena Normanton, the first and second women to be called to the bar of England and Wales in 1922.

The collection of tunic shirts, collarettes, collars and bands was born out of Lykourgou’s frustration with the lack of practical legal attire for women. She realised that no one was designing court wear for women, as women were just adapting to male court wear.

‘Women have been at the bar for over 100 years and men are still the default when it comes to legal dress,’ Karlia Lykourgou.

Whilst I won't be around in 2122 to comment (unless medical science accelerates somewhat!), I'm hoping that with sustained moves to promote female representation, the female barristers that get called during this next century, and are still around to tell the tale, will be able to speak much more positively regarding female representation across the board.

Photo credit: The Honourable Society of the Middle Temple

The year 2022 marks the centenary of the first Call to the Bar of women at the Inns of Court, and the achievements of female pioneers in the legal profession have been widely celebrated.