This browser is not actively supported anymore. For the best passle experience, we strongly recommend you upgrade your browser.
Get In Touch
All Posts Team 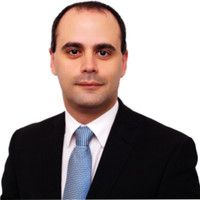 Richard is a Partner at Hassans and a member of the firm’s Corporate and Commercial team specialising in corporate restructures and acquisitionsHe has extensive experience in the field of leveraged finance and enjoys a strong reputation in Gibraltar as a lawyer who can assist clients with all aspects of starting a business. He regularly advises on the establishment of offshore structures and operations and is proficient in transactional work involving the use of Gibraltar based vehicles, in particular, Gibraltar Limited Partnerships.

Richard has also worked on several acquisition finance transactions (including, for example, the largest European based property transaction in 2007), has been heavily involved in several high-profile re-financing deals concerning large public and multi-national companies and has led teams advising on all the Gibraltarian aspects of floating various Gibraltar companies in the AIM stock exchange.

He has co-authored several articles for diverse legal publications such as Butterworths, IFLR and the Centre for Legal Studies, has co-written the Gibraltar chapter on Siemens AG Anti-Bribery Risk Legislation and Practice and the chapter on Limited Partnerships in Tolleys/Tottels publication of Gibraltar: International Finance Centre.

In addition, during 2004, Richard was part of the organising committee that arranged Gibraltar’s first Human Rights Symposium, which attracted leading members of many different jurisdictions. 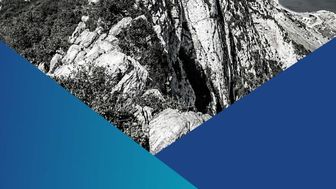 By Richard Buttigieg Chloe Oppenheimer
Her Majesty’s Government of Gibraltar published the Limited Partnerships Bill on 29th October 2020. The Bill is a welcomed revamp of the...