This browser is not actively supported anymore. For the best passle experience, we strongly recommend you upgrade your browser.
Get In Touch
All Posts Subscribe
November 21, 2022 | 3 minutes read

Undue Influence - the conundrum of advertising on social media

There was a time, before social media/search engines, when people watched TV and consumed advertising of the kind which was the broadcasting equivalent of carpet bombing a battlefield. Advertising executives would craft their 30 second spots to target as wide a demographic as possible, using limited metrics and instinct in equal measure, as part of the effort of creating the most effective advert they could imagine.

The arrangement between advertisers and consumers back then was a simple one. We watched the content, advertisers paid for advertising, and the producer of the content/broadcaster got paid. It was a win/win/win scenario that, subject to advertising standards controls, we were happy with.

Fast forward to 2022 and there’s unease at the nature of the relationship between the consumer, advertiser and publisher (I use this term in its general, not legal sense - that’s another controversial debate for another day). The advertising business model fundamentally remains unchanged, but its 2022 expression gives cause for concern on privacy that we have never had before. Today, the ‘broadcasters’ in the equation are the social media companies and the search engines. Advertisers continue to pay for advertising and we continue to pay for the services by consuming the advertising - what’s different is the price we are being asked to pay for these services.

An advert served to a consumer on social media today is the equivalent of the surgical drone strike - a precisely targeted, razor-sharp focused and persistent ‘attack’ on the consumer that is borne out of the analysis of our personal data. We all consent to the terms of service on these platforms and we all, like the Claimant in the case discussed in this article, rely (some more heavily than others) on these services as part of our lives. We rely on these services in a way that we didn’t rely on TV. Sure, you could say that family gathering round the telly for a Friday evening was an important part of family life, but the platforms we use today have transcended that reliance and permeate the whole of our day to day lives, from the mundane to the momentous.

There is a genuine unease about how much we are now ‘paying’ for these ‘free’ services, and there’s a real concern around the extent to which every last detail of our private lives is being used by these platforms to provide advertisers with the tools to conduct their clinical advertising strikes on us.

It strikes me that Meta, Google and others have moved the consumer/platform/advertiser dynamic in ways that the vast majority of us don’t comprehend - that too contributes to unease around the subject. The fact is that, without advertising that provides the highest levels of ROI to today’s demanding and increasingly digital advertisers, the business model fails. It fails because the services are provided to the consumers ‘free’ at the point of consumption. This is no act of altruism either - you live or die (as a social media company) by the number of users you attract to your platform that, in turn, advertisers can feast on.

The recent travails of Twitter under Elon Musk, and the introduction of an $8 a month subscription for a blue tick, highlight the reliance these platforms place on advertising revenue. As Musk makes changes that he purports serve the agenda of his pursuit of Twitter as a platform for free speech, he is alienating large numbers of significant advertisers and needs to make ends meet somehow else.  The motivation behind this change in Twitter’s business model is motivated by survival under Musk and his agenda, but it could be a test case for Meta and others to follow.

Would you be happy to pay a subscription fee in exchange for a genuine opt out from data harvesting and use of that data in advertising online? If it were a platform I actually rely on, I probably would.  Can everyone afford to pay for it? Probably not.  The O’Carroll case will be a useful one to follow though. The Court’s view on whether we have forsaken our right to privacy will help us to better understand the nature of the bargain we have struck with social media companies and whether it’s a bargain we want to continue to be a part of. The undue influence of social media in our lives, however, likely means that our souls will remain firmly in the hands of ‘the devil’.

When asked why she did not leave Facebook, O’Carroll said: “I’ve lived my entire adult life on Facebook. It’s a repository of connections and relationships I’ve made in other parts of the world, of my family that I don’t have in the UK. It is just not something that people feel that they can leave and even if they wanted to, where do they go? Because it’s a monopoly.” 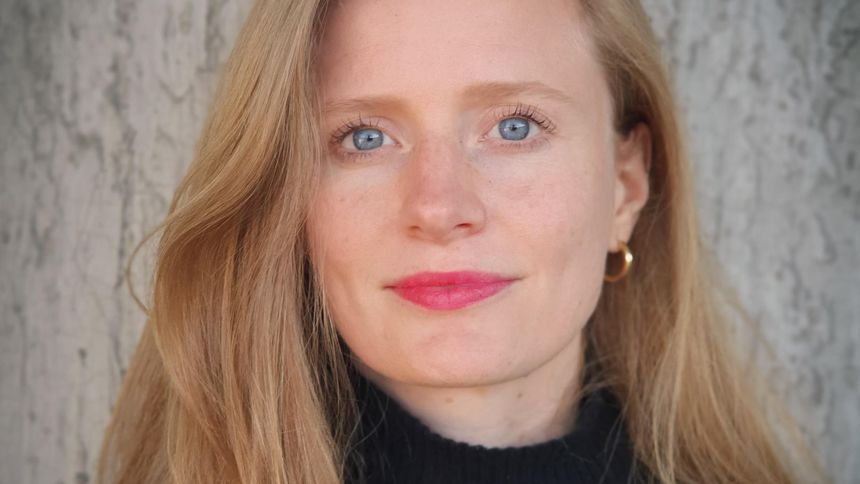