This browser is not actively supported anymore. For the best passle experience, we strongly recommend you upgrade your browser.
Get In Touch
All Posts Subscribe
November 15, 2022 | 1 minute read

A minority shareholder is seeking the rescinding of what some described as an overly generous 10 year pay package agreed with Elon Musk in 2018.  Tesla's Board at the time rationalised it as an attempt to incentivise Mr Musk's fuller attention to the company, which "was under pressure and burning cash as it struggled to ramp up the rollout of the Tesla sedan" as part of its efforts to widen its position in the car market.

Although over 70% of Tesla's shareholders agreed to the deal, one of the grounds of appeal alleges partiality, by suggesting that many of these were close friends and allies of Mr Musk.  Another criticism focusses on a suggested overplaying of the difficulty of meeting certain performance targets, against which the size of the pay package was pegged.

Whilst generally Boards have fairly wide discretionary powers to set pay parameters (albeit with a higher threshold in circumstances where a major shareholder is involved), the revisiting of prior concluded arrangements (notwithstanding that these may have been presumably properly procedurally concluded), reinforces the importance of giving full consideration to (and making attempted suitable provision for) all facts and circumstances in any commercial agreement.

Whilst in a challenging financial climate advisory fees may seem dispensable, situations such as the above reveal that one may do so at their peril.

The eye-popping $56bn pay package that Tesla granted boss Elon Musk in 2018 is being contested in a US court. 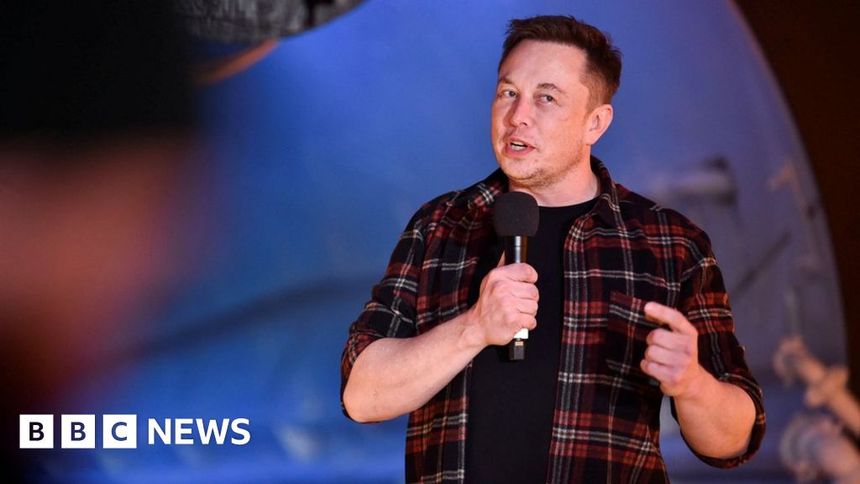