This browser is not actively supported anymore. For the best passle experience, we strongly recommend you upgrade your browser.
Get In Touch
All Posts Subscribe
November 12, 2022 | 1 minute read

It’s not just about the cloud

Dominic O’Connell explores the approach Lina Khan, President Biden’s choice to lead the US Federal Trade Commission, may take to the the regulation of players in and the avoiding of market dominance of the cloud computing and other relevant industries.

The conundrum for market regulators like the FTA is precisely that consumers, in their own narrow view of the world, are not suffering any detriment as a result of the market practices of dominant players like Microsoft, Apple, Google and others. It is a difficult balance to strike between acting in the interests of a future consumer that might be the victim of a market dominant player ramping up prices on the one hand, and not harming consumers today by prohibiting these practices and driving prices up in the shorter term. Arguably they needn’t be concerned, because in a properly functioning, competitive market, prices are driven down and consumers are protected.

In the transport sector Uber has always been on the receiving end of the efforts of those opposed to Uber’s proposition for the private car hire/taxi business. Whilst itself a matter of potential market dominance, Uber’s development was hampered not by consumers looking for a better price (why would they complain?), but by both the many thousands of drivers that are the core of Uber’s offering, and by the many thousands of others who’s livelihoods were perceived to be at risk, namely the local taxi drivers. Amazon and the rest of the members of the trade body CISPE (Cloud Infrastructure Services Providers in Europe), would invite little of the same kind of sympathy taxi drivers might about their plight.

In the absence, then, of stakeholders experiencing an immediate and direct impact on their livelihoods, not to mention the fear for what it might mean for the future of a transport industry, regulators overseeing cloud computing and other services will struggle to find the balance between avoiding harm in the future and causing harm today. There’s no doubt that market dominance bodes badly in any context, but that makes the job of working to avoid it no less challenging.

Absent from all this is the voice of users of the service. There is no petition from, say, the FTSE 100 or even members of the Federation of Small Businesses, decrying the abuses visited upon them. In Europe the people complaining are not those who use Azure but competitors who do not like the way that Microsoft sells it. 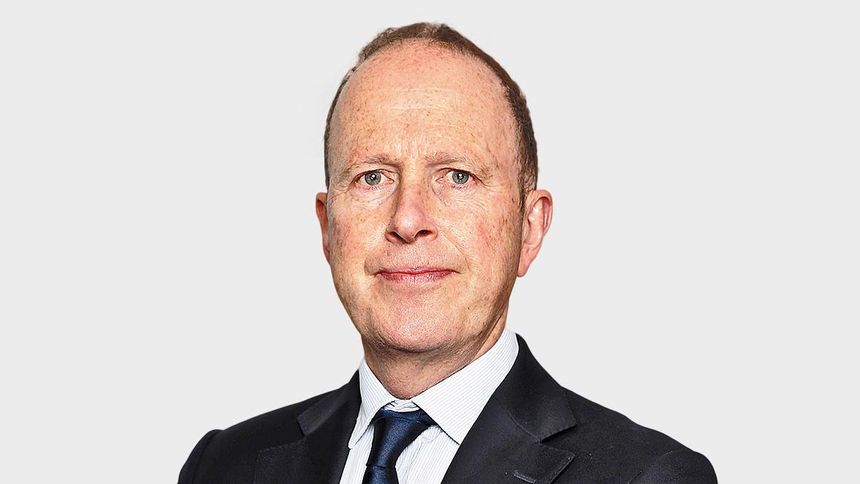