This browser is not actively supported anymore. For the best passle experience, we strongly recommend you upgrade your browser.
Get In Touch
All Posts Subscribe
November 8, 2022 | 1 minute read

The gift that keeps on giving

Elon Musk’s acquisition of Twitter is either a car crash in progress or a masterclass in turning a company’s fortunes around.  Either way, it’s certainly worth watching.

Since the takeover completed last week and the whole of the former exec team was removed and Musk installed himself as sole director, the polarisation of views around any of the various issues relevant to Twitter has only been deepening.

Musk has often extolled the virtues of freedom of speech. To this end, he suggested that everyone on the social media platform could be verified, albeit at a cost of $8 a month.  He then went on to announce that all parody accounts not described as such would be permanently suspended without warning. Clearly, his commitment to free speech does not extend either to fully declared and compliant parody accounts of himself. His game. His rules?

Now, with the final day of voting in the the US midterm elections underway, concerns around the propagation of fake news and meddling in the election are now reaching their fever pitch too.  Musk’s takeover came too late in the day for it to have had a significant impact on the messaging around the midterms and, as one hopes it might be able to for the 2024 presidential race, in muting some of the pernicious narrative propagated by Trump around the stealing of elections. In a country as divided, as entrenched in two camps as America is today, the verification of all accounts can’t come soon enough.

Some followers of Musk’s exploits will have celebrated however, on the suggestion, however indirect or cryptic, that the DOGE coin could be chosen by the owner of Twitter, SpaceX and Tesla, as a currency on the widened and diversified service platform that he envisions, un the shape of the Chinese WeChat, Twitter can become.

Dogecoin's price doubled after the Tesla tycoon completed the $44 billion deal. It was trading at about $0.07 on Oct. 27 before Musk tweeted "the bird is freed" to announce his ownership. Five days later, it was at $0.16. 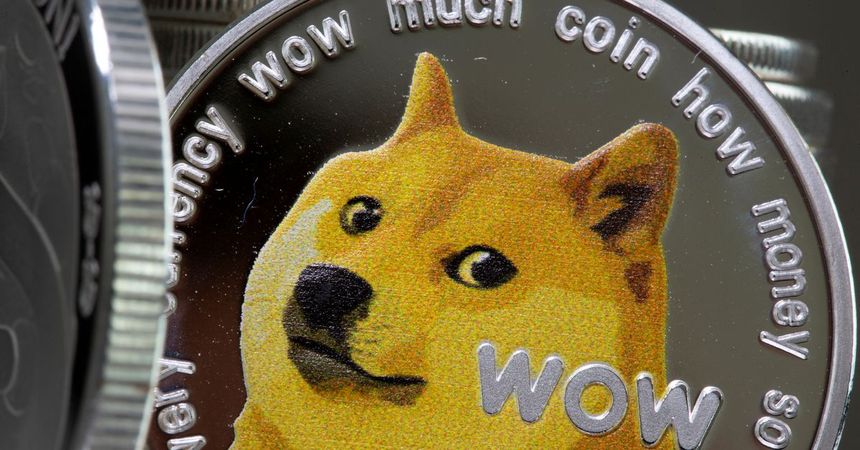