This browser is not actively supported anymore. For the best passle experience, we strongly recommend you upgrade your browser.
Get In Touch
All Posts Subscribe
July 5, 2022 | 1 minute read

Ban on hunting trophies - old news in Gibraltar, whilst the UK still gazes into the horizon for progress.

One of the things that makes Gibraltar so attractive as a jurisdiction for business is that our size enables our legislature to be nimble, agile and forward thinking.

These traits also allow us to stay ahead of the curve when it comes to our role in the preservation of international wildlife and mitigation of environmental damage. In 2019, the Government of Gibraltar learned of shocking statistics about the UK hunting trophy industry. By way of example, since the 1980s hunters hailing from the UK have shipped 5,000 trophies from endangered animals back home. The UK and Spain were of the top 5 destination countries in the world for importing ivory and hunting trophies. Gibraltar's proximity with both these nations, as well as the African continent, meant it was important to ensure Gibraltar was not used by hunting proponents as a jurisdiction for ease of transport of these items.

I am proud to say the Hassans Environmental Team was able to assist with swiftly drafting legislation which banned the trade of ivory and the import and export of hunting trophies, defined widely as "any object derived wholly or partly from any animal carcass, which serves as a souvenir or keepsake of the hunting of that animal".

The legislation became law in Gibraltar in 2019, ensuring Gibraltar steers clear of this industry which threatens wildlife, destroys habitats, and exploits and endangers local communities in developing countries.

Defra mentions that the UK's ban will lead the way in protecting endangered animals, but it seems that trophy has already been taken, by Gibraltar.

A Defra spokesperson said: “We are committed to banning the import of hunting trophies from thousands of endangered and threatened species. This ban will be among the strongest in the world, leading the way in protecting endangered animals. And we welcome the private member’s bill, led by Henry Smith MP.” 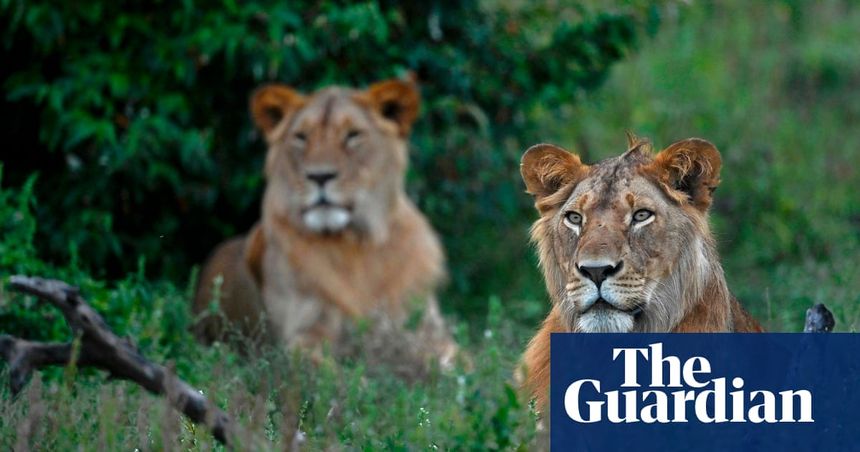