This browser is not actively supported anymore. For the best passle experience, we strongly recommend you upgrade your browser.
Get In Touch
All Posts Subscribe
June 28, 2022 | less than a minute read 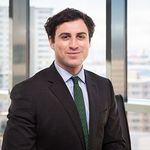 I'm pretty torn on fan tokens, fan engagement should be encouraged and definitely not taken advantage of. My sense is that the majority of people buying these fan tokens aren't fans but speculators looking for returns. Unfortunately, this often comes at the expense of genuine fans looking to be involved or influence their club. In this article, Joey D'Urso (the Athletic) delves into into the relationship between cryptocurrency (including fan tokens), football and last season’s 20 Premier League clubs - with all but one having at least one cryptocurrency sponsor, some have several.

Against the backdrop of a market downturn and public warnings by the UK's Advertising Standards Authority (ASA) over “irresponsible” fan token ads it will be interesting to see whether clubs begin to pivot away from cryptocurrency sponsors and projects next season.

Just about every club in last season’s top flight played some part in promoting volatile unregulated financial assets to its fans, virtually all of which have crashed on a spectacular scale in recent weeks. 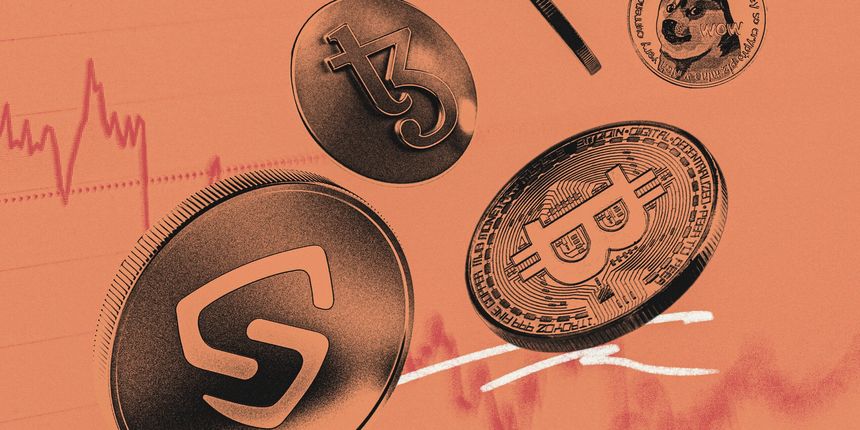 🚨📉 Months of reporting in one place here. Almost every Premier League club has promoted unregulated cryptocurrencies to fans which have completely tanked in value, exposing fans to big losses. A club-by-club run down.https://t.co/n12erg47b2

Guess what happened if you bought fan tokens from PL clubs?