This browser is not actively supported anymore. For the best passle experience, we strongly recommend you upgrade your browser.
Get In Touch
All Posts Subscribe
June 10, 2022 | 3 minutes read 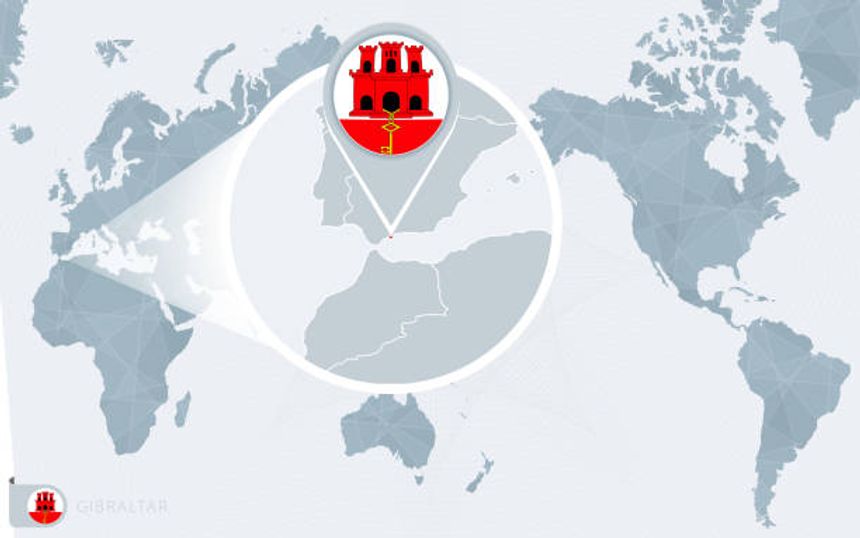 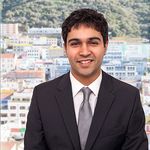 From time to time, we ask our lawyers what developments - locally or globally - are affecting their practice areas and what new pieces of legislation they would like to see implemented.

Gian Massetti, a Senior Associate in the firm's Corporate and Commercial team highlighted the burning topic of the moment - treaty negotiations between the UK and the EU on Gibraltar's future relationship with the EU - and the improvements that could be made to the Companies Act 2014, which was a major overhaul of the 1930 law governing Gibraltar companies.

Q: Have there been, or are there expected to be, any legal developments in your area of practice?

The most significant anticipated development is the outcome of negotiations for a treaty between the UK and the EU on Gibraltar's future relationship with the EU. In his statement to Parliament last month, the Chief Minister expressed confidence that we are within touching distance of a historic treaty. Whilst the detail has understandably not been made public, unrestricted mobility of persons between Gibraltar and the Schengen area would alleviate the central post-Brexit concern of stringent frontier checks and long queues. An end to uncertainty in that respect would be welcome far beyond my area of practice.

In terms of more specific developments, recent years have seen the enactment of legislation modernising and expanding the scope of Gibraltar limited partnerships, as well as the introduction of private foundations and private trust companies, offering valuable alternatives to traditional company and trust structures.

Q: Are there any developments or new pieces of legislation you would like to see be implemented in Gibraltar?

The Companies Act 2014 was a major overhaul of the 1930 law governing Gibraltar companies, bringing it into line with the requirements of modern practice. As such there have been no significant recent amendments to this. There is however scope to make minor improvements such as:

Although based on the equivalent provisions in English law, execution formalities could be made clearer. Under the Act there currently exist three distinct categories of documents which can be made by a company – simple contracts, deeds, and other “documents”. A simple contract can be signed by one authorised individual, while more rigorous signing rules apply to deeds and documents, requiring two authorised signatures or that of a director in the presence of a witness.

The difference between “contracts”, “documents” and “deeds” is not explicit from the wording of the Act; a contract may also be a “document” in the ordinary sense of the word, and a deed is by its nature also a “document”. The category of “documents” is not a wide one, and although there is some clarification in English case law, an exhaustive list of such documents does not exist. This could be simplified by requiring additional formalities only for the execution of deeds.

The current procedure for the reduction of a company’s share capital requires court approval. This could be simplified, as is the case in English law, to permit a private company to reduce its share capital without the approval of the court, provided that a solvency statement is given by the directors.

Essentially, shares held in treasury are shares that a company holds in itself. A company could purchase shares from a shareholder out of distributable profits and hold these in treasury. This provides companies with increased flexibility in managing their share capital, allowing them to:

At present a payment made by a company in consideration of the purchase of its own shares must be made out of the company’s distributable profits. A recent amendment to the Jersey Companies Law permits such payments to be made in specie or partly in specie.

What benefits may this offer a jurisdiction such as Gibraltar?

Gibraltar’s strength is in its ability to adapt and always remain up to date with the practices and realities of the modern commercial world. The simplification of existing requirements and procedures, as well as offering additional flexibility, can only enhance this reputation.

The Companies Act 2014 was a major overhaul of the 1930 law governing Gibraltar companies, bringing it into line with the requirements of modern practice. As such there have been no significant recent amendments to this. There is however scope to make minor improvements.