This browser is not actively supported anymore. For the best passle experience, we strongly recommend you upgrade your browser.
Get In Touch
All Posts Subscribe
April 18, 2022 | 3 minutes read 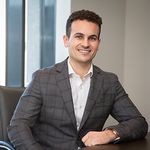 With an increasing number of projects wishing to become decentralised in the past few years, the true barriers to decentralisation have become apparent to many. For example, a decentralised protocol is not capable of entering legally binding contracts on its own behalf. Therefore, mundane tasks such as engaging with contractors, opening accounts, and marketing in the physical world become very complicated. Private foundations can offer decentralised protocols a much-needed interface for transactions with the traditional financial and legal world. A sample of the benefits identified include:

A Private Foundation is not owned by its founder, or anyone else for that matter. Instead, it is managed by a group of councillors, a professional licensed trustee and a guardian who ultimately work to support the Foundation, which exists only to fulfil its predetermined Purposes.

The Foundation will run on a set of prescriptive rules and Purposes which are set by the founder when the Foundation is created. These will guide those operating the Foundation during its lifespan, which may be infinite.

Compatible with the decentralised ethos

For many, the idea of relying on a privately owned, commercially driven entity to manage the continuous development or promotion of a project is difficult to digest. Notwithstanding the risk of abuse, a corporate entity which is ultimately owned and controlled by one or more persons, who are free to operate with their own commercial interests at heart, is far from independent. On the other hand, whilst by no means decentralised, a Foundation is not centrally owned. Instead, it is its own creature, and subject to its constitutional Purposes, is controlled to an extent by a number of individuals with differing roles.

Although a Foundation must be managed in pursuance of its Purposes, it can operate as a business and can enter contracts, pay for services, and invest its assets.

Contracting advisors and developers to support and improve a project usually represents an important part of the day-to-day operations of a Foundation. However, these need not be limited and may extend to for example, marketing, education, and support of other projects.

In pursuance of its objectives, a Foundation can be structured to consider decisions made by a decentralised community. For example, when deciding whether to support a new project, or develop a new tool, the Foundation Council may decide to put the question to the community related to the Foundation and come to a decision with the support of direction provided by the community.

With several successful and well-known foundations (in various forms) across the globe which cater for the support and development of decentralised projects, the public and industry professionals are comfortable with the term and this type of structure.

Persons supporting the Foundation will include:

Once the Foundation is registered and in operation, the persons identified above will meet (usually virtually) on a regular basis to discuss ongoing matters, including new proposals, contracts to be entered and any application of the Foundation’s assets.

Councillors may consist of any number of persons (legal or natural) and they may be appointed or removed as required during the life of the Foundation to promote the Purposes.

For further info, feel free to contact me: jeremy.requena@hassans.gi 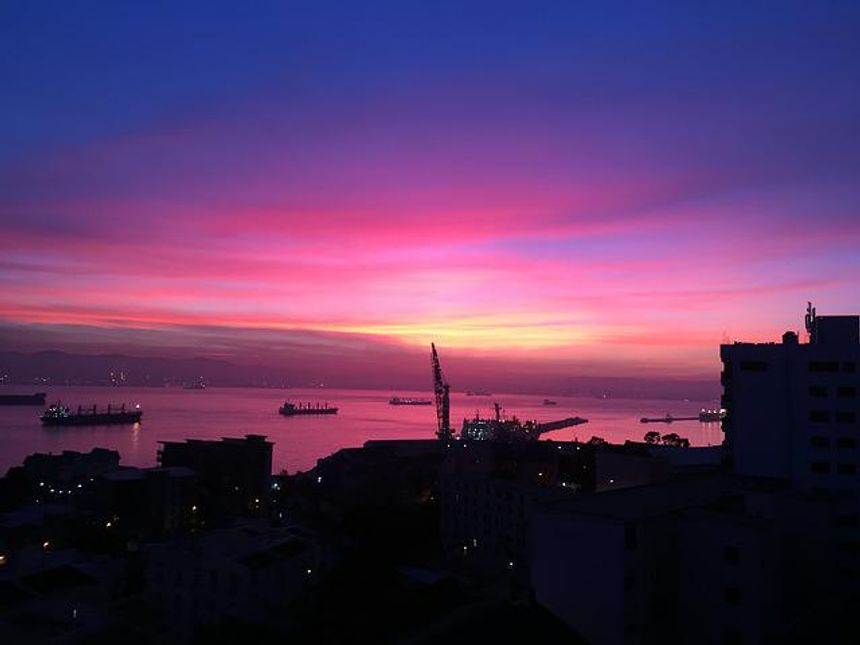