This browser is not actively supported anymore. For the best passle experience, we strongly recommend you upgrade your browser.
Get In Touch
All Posts Subscribe
April 5, 2022 | 2 minutes read

The OECD opened a public consultation this past Monday 4 April (albeit with an imminent deadline date of 18 April) eliciting comments from stakeholders with respect to the drafting of model rules for domestic legislation regarding the scope of Pillar 1 - Amount A.

This follows the agreement reached by 137 countries comprising the Inclusive Framework on BEPS (IF) and as set out in a statement in October 2021 by way of a two pillar solution on challenges arising from the digitalisation of the economy - summarily, Pillar 1 seeks to offer some taxing rights to end user jurisdictions over certain profits of very large and profitable multinational groups, with Pillar 2 generally expressed as a global minimum tax, but employing a carrot (rather than stick) approach in as much as jurisdictions will not be compelled to set the 15% minimum, but additional taxing rights will be afforded where other jurisdictions have not exercised their primary rights or income is subject to lower rates of tax.

There is presently a rocky road to implementation, fraught not least by differing interests and opinions regarding if, how and when Pillars 1 and 2 should come into force and whom they should affect, but this consultation document offers the latest insight into how the Pillar 1 limb of the proposals may come into being.

The IF have mandated a task force on the digital economy to develop model rules and related commentary (intended to offer a template to jurisdictions on which to base their domestic legislation to give effect to taxing rights relating to Amount A), and to form the basis of and allow for the roll out of Pillar 1 requirements pursuant to a multilateral convention and explanatory statement.

The scope of exclusions for extractives and regulated financial services from Pillar 1 are to be addressed as standalone consultation documents, noting that investment, pension and real estate funds, government, international and non-profit entities are also excluded from the application of the intended new Pillar 2 GloBE rules.

Interestingly, anti-abuse provisions aside (designed to guard against artificial fragmentation of Groups to avoid applicability), the current incarnation of the Pillar 1 model rules allow further qualifications to scope by introducing additional tests - not only will a Group need to meet the initial tests of EUR 20 billion of turnover and 10% profitability on total revenues, but they will need to exceed the 10% profitability threshold for at least two of the four prior periods (known as the prior period test) and on average across those four prior periods and the current period (referred to as the average test), with further corresponding modifications envisaged in circumstances where a Group undertakes a reorganisation.  The consultation document expresses that "These rules seek to deliver neutrality and stability to the operation of Amount A, and ensure Groups with volatile profitability are not inappropriately brought into scope, which limits the compliance burden placed on taxpayers and tax authorities".  It seems, therefore, that by design "The scope rules are designed to ensure Amount A only applies to large and highly profitable Groups".

That said, there is a perhaps somewhat balancing feature (the details of which are to be fleshed out at a later date) whereby disclosed segments reported in a Group's consolidated financial statements may be drawn into the scope of the Amount A provisions in circumstances where the relevant thresholds are met or exceeded on a standalone basis (even if the Group as a whole may not meet these on a consolidated basis).

Despite this OECD driven substantial progress on detail, if, how, when and whom shall be affected remains to be seen.

The OECD released draft details Monday on what companies could be in-scope of the global tax deal’s reallocation of multinationals’ profits. 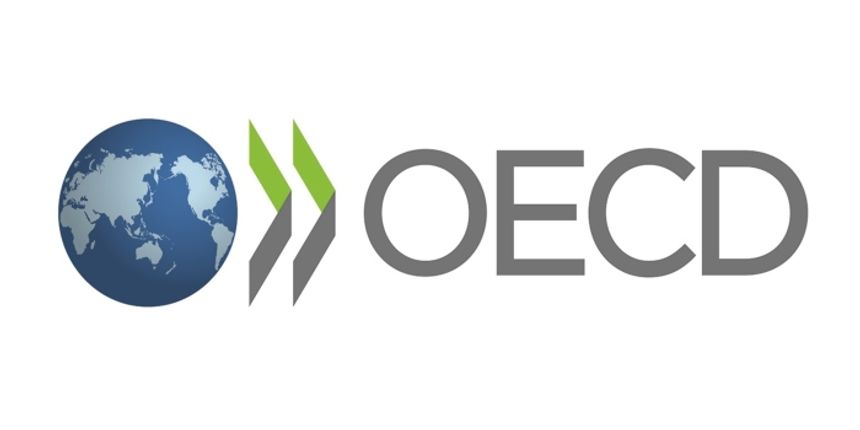