This browser is not actively supported anymore. For the best passle experience, we strongly recommend you upgrade your browser.
Get In Touch
All Posts Subscribe
April 5, 2022 | 2 minutes read 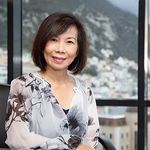 The Financial Services (Specified Insurers) (Temporary Exemption) Regulations 2020 were recently amended on 1st April 2022 to include access to the Gibraltar market by Swiss insurers ("Specified Insurers Regulations 2020"). Under Gibraltar law, no person may carry out a regulated activity in Gibraltar by way of business unless it is an authorised person under part 7 of the Financial Services Act 2019 or it is an exempt person ("General Prohibition Rule").

There are, however a few things to watch out for.

(a) established in an EEA state or Switzerland (its "home jurisdiction") and authorised by the supervisory authority to carry on regulated insurance activity in that jurisdiction and either:

(i) before IP Completion Date, was carrying on regulated insurance activity in Gibraltar or would have been entitled to do so by virtue of an EU derived right; or

(ii) on or after IP completion Date, would have been entitled to carry on regulated insurance insurance activity in Gibraltar by virtue of an EU derived right but for Gibraltar's withdrawal from the European Union; and

Managing general agents ("MGAs") in Gibraltar will now have choices not only to seek capacity from EEA insurers but also Swiss insurers. The current motor market desires rated products and by allowing Swiss insurers to have access into the Gibraltar market, whether through wholesale market (through authorised insurance intermediaries) or retail, would certainly create a bigger pool of insurers, in particular rated insurers, for the market to choose from..

The Financial Services (Specified Insurers) (Temporary Exemption) Regulations 2020 were recently amended to include access to the Gibraltar market by Swiss insurers. 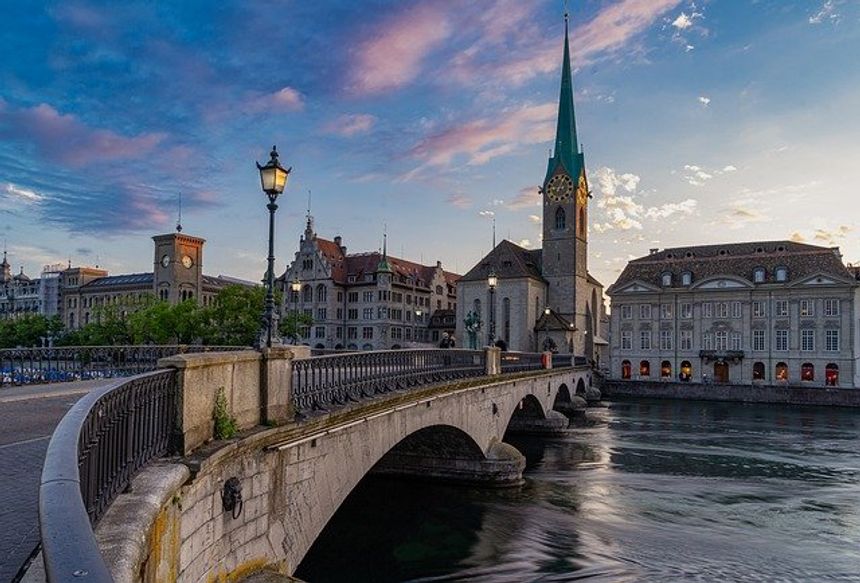