This browser is not actively supported anymore. For the best passle experience, we strongly recommend you upgrade your browser.
Get In Touch
All Posts Subscribe
March 17, 2022 | 1 minute read

Who would be a Director?

A very intriguing situation, the process and results of which may have a wider resonance to the discharging of directorships.

Environmental lawyers, ClientEarth, are seeking to hold the directors and non-executive directors of Shell personally accountable (as well as the corporation itself collectively so) for what they consider to be inadequate pursuit of environmental strategies contrary to the international Paris climate accords and in alleged breach of their duties under the UK Companies Act to act employing reasonable care, skill and diligence to promote the company's success as a whole.  CE's lead advocate, Paul Benson asserts that Shell’s “current strategy and insufficient targets put the enduring commercial success of the company and employees’ jobs at risk, and is no good for people or the planet”.

Shell's directors are expected to refute this, a potential argument being that pursuit of the scale of environmental strategies being desired of them is inconsistent with and would actually force them to act contrary to their fiduciary interests to the company.  This process has just begun (with the directors and Shell now anticipated to prepare and submit their own detailed counter arguments) and a date for a tribunal is yet to be set.

On a tangentially related note, I have recently anecdotally evidenced directors of entities in certain EU jurisdictions withholding parts of distributions to shareholders (even in instances where the recipient is an entity in another EU member state [and could in theory avail themselves of the benefit of the EU Parent Subsidiary Directive] and where there is a bilateral tax treaty in place allowing for no withholding).  This cautiousness appears to be in reaction to anticipated non-appliance of relief from withholding tax by tax authorities (typically on the grounds of a lack of economic and commercial substance of the shareholder), with some directors accordingly automatically withholding lest they may incur personal liability if a withholding tax is subsequently sought.

A very different scenario to the Shell matter, but one which further reinforces the importance for good directors and directorship, employing sound judgment in their exercise of reasonable care, skill and diligence to promote the success of the company as a whole.

ClientEarth said it was pursuing Shell's directors for an alleged breach of the UK Companies Act, which requires them to act in a way that promotes the company's success, and to do so while exercising reasonable care, skill and diligence. 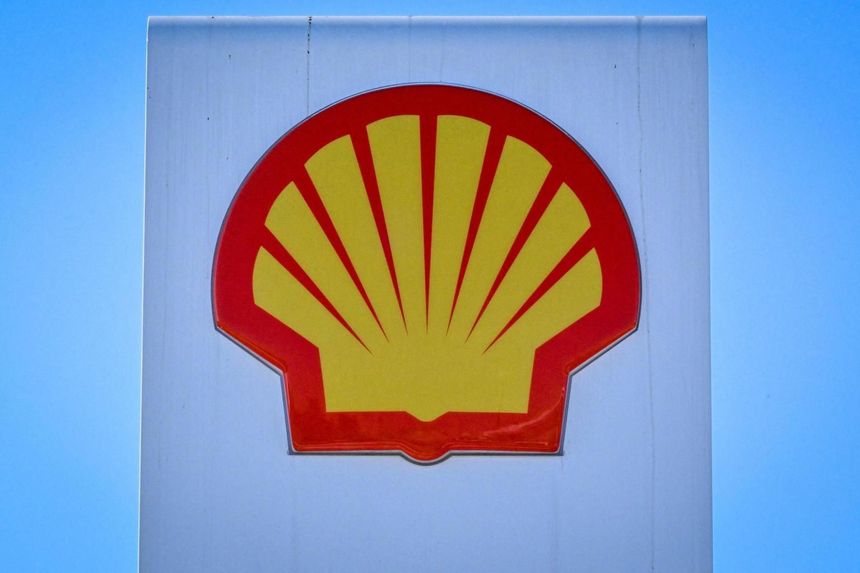