This browser is not actively supported anymore. For the best passle experience, we strongly recommend you upgrade your browser.
Get In Touch
All Posts Subscribe
February 18, 2022 | 3 minutes read 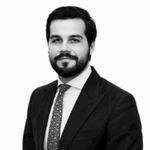 On 3 February 2022, the European Securities and Markets Authority (ESMA) published its fourth annual statistical report on the Alternative Investment Fund (AIF) sector. Whilst, across the EEA, the sector enjoyed an 8% increase in net assets from 2019 to 2020 (a rise from EUR 5.5 trillion to EUR 5.9 trillion), one of the key takeaways from the report is that the main risk facing the sector relates to a discrepancy between the potential liquidity of the assets and the redemption timeline offered to investors.

Over the past 18 months or so, Gibraltar has seen a dramatic rise in interest in its funds offering. This is particularly the case with respect to crypto funds – a direct result, no doubt, of Gibraltar's open-armed stance towards fintech business, coupled with its flexible, yet regulated, Experienced Investor Fund (EIF) regime.

The Gibraltar EIF proposition is an attractive one. Aside from the fact that EIFs can invest across any asset class, may be launched without the need for regulatory pre-approval (enabling speed to market) and, unless investing in assets located in Gibraltar, are tax neutral in Gibraltar at the fund level, there are also a number of structures to choose from. These include a limited company, a limited partnership, a protected cell company, and, as of December 2021, a protected cell limited partnership.

But, when dealing with closed-ended funds – i.e. funds that invest in illiquid assets – the problem highlighted in this year's ESMA report, regarding the mismatch between liquidity and redemption, still exists.

Kevin Systrom, co-founder of Instagram, once said that "if you build a solution to a problem lots of people have, it's so easy to sell your product to the world." Well, the tokenisation of funds may pave a way to an eventual remedy to this illiquidity problem. Admittedly it's not a Gibraltar-made solution, but it has been tried and tested in Gibraltar. And it works.

We at Hassans have collaborated with an external service provider to tokenise the units of a number of funds (including Gibraltar's first ever tokenised fund). In broad terms, this involves the fund's units (shares in a limited company/protected cell company, or interests in a limited partnership/protected cell limited partnership) being represented digitally as tokens such that they can be issued, exchanged or traded via distributed ledger technology (DLT) on a blockchain.

Funds Europe best summarised the appeal of tokenisation, stating in a 2020 article that "Three inter-related advantages to tokenisation are cost, accessibility and liquidity." Given the external service provider’s system is largely automated, the onboarding of investors takes place digitally (reducing the level of input otherwise required by the fund administrator) thereby streamlining the process and making it more cost-effective and efficient overall.

Crucially, however, the proper infrastructure ensures that investor onboarding takes place in compliance with Gibraltar's AML/CFT and other regulatory obligations (such as, for example, only being offered to eligible investors in accordance with Gibraltar’s Financial Services (Experienced Investor Fund) Regulations 2020). As a final step, the fund administrator is granted access to the system to manually approve each investor – this affords them the opportunity to sign off on the same, only if they are comfortable doing so.

The above is great. But the biggest appeal is the use of a blockchain: the portal through which distributors can access prospective investors globally – and vice versa – thus creating a greater, more accessible, liquidity pool.

Deloitte's Issue 19 of Inside Magazine proposed that "Tokenisation allows the creation of a new financial system – one that is more democratic, more efficient and more vast than anything we have ever seen." As the practice becomes more widely adopted, and more security token exchanges trade funds' units, liquidity will become less of an issue – and may not feature as a main risk in a future ESMA report.

The tokenisation of funds is a relatively novel concept, but it is rapidly gaining traction. And one can see why. It’s early days, but this space already shows a lot of potential. It will be exciting to see how soon we will see assets (such as properties or even vehicles) being tokenised. The opportunities seem endless.

For the time being, our launching of a number of tokenised funds locally (and perhaps revolutionising Gibraltar’s funds offering somewhat in the meantime) is a strong first step.

The main risk faced by the sector relates to a mismatch between the potential liquidity of the assets, and the redemption timeframe offered to investors. 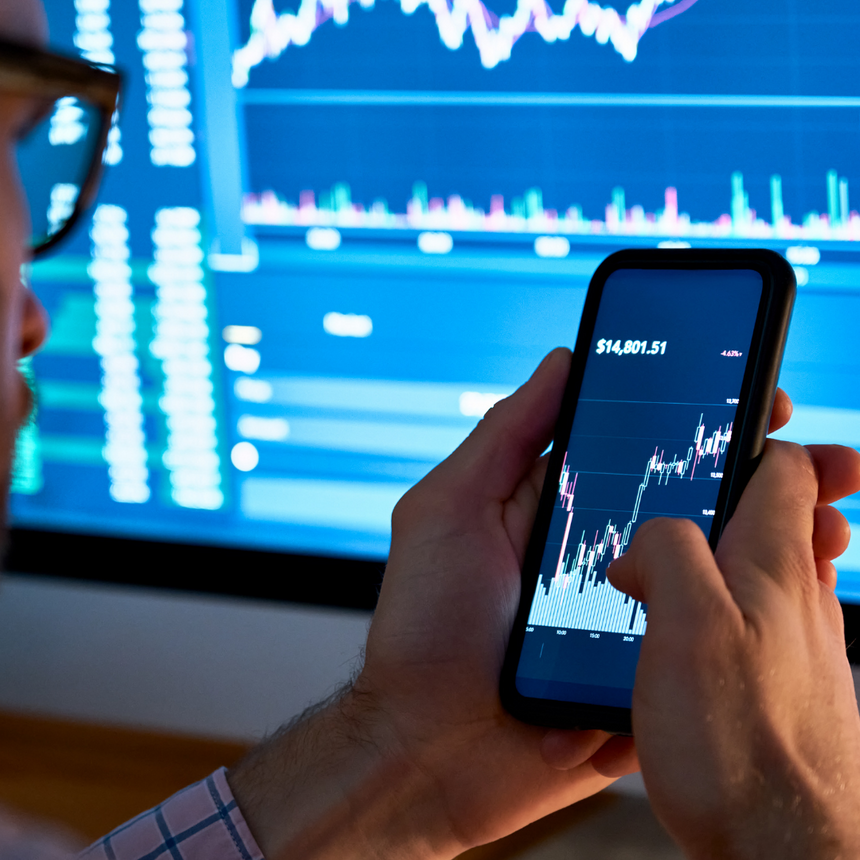