This browser is not actively supported anymore. For the best passle experience, we strongly recommend you upgrade your browser.
Get In Touch
All Posts Subscribe
February 2, 2022 | 3 minutes read

History is not just a view of the past. It can also be a window to the present and the future. Anyone interested in Bitcoin or crypto please read on.

Did you know that one of the earliest uses of a ‘utility token’ is in ancient Rome? Or that privately minted tokens were used over centuries in Britain (and elsewhere) as coins when there was severe shortage of government issued money? Or that ‘telephone tokens’ in Italy were once commonly used for small coin payment? Whilst these are just a few examples of historical uses of tokens, the similarities with modern day crypto should not escape anyone. The difference is in scale and technology.

The word ‘token’ is today used to refer to a crypto (digital) asset. But the use of tokens in an economic setting has existed for at least two thousand years. Bitcoin and other crypto are just the latest incarnation using modern technology (blockchain).

Perhaps the oldest is the ‘Roman token’ (or spintria), which according to one theory, was invented to pay for services forbidden to be paid for using official currency with the emperor’s portrait on them. The tokens ‘utility’ was driven by high demand for the world’s oldest profession that could not be paid in Roman coinage. Of course, with demand comes supply and a form of payment (tokens) was created. They were apparently so popular that ‘tokens’ have been found as far away as Roman Britain. The functionality of today’s cryptoassets (or tokens) are coded into the relevant smart contracts; the ‘Roman tokens’ had distinctive pictorial representations. Try checking one out with a Google search.

The other is the ‘Conder token’ created by merchants in Britain for use as private coinage due to the shortage of small denomination coins for day-to-day transactions (including paying wages which could not otherwise be paid for with coin). Due to the severe shortage of small change, private tokens for use in commerce had, in fact, already existed in England and other countries for centuries (as Erasmus himself had observed when he stayed in London). In the Napoleonic era, millions of such tokens were in circulation in Britain and helped bridge a gap in the country’s fast-developing industrial economy. Whilst eventually the government issued large quantities of small denomination coin which the contemporary economy demanded and private token coinage was later outlawed, the collection and trading in tokens continued and created an intrinsic value in them.

In turn, the use of ‘trade tokens’ issued by merchants for payment of or to be redeemed in goods (rather than money issued by a governmental authority) proliferated in the United States over a number of years.

In more modern times, in Italy as an example, ‘Telephone tokens’ (in Italian the ‘Gettone telefonico’) became a popular alternative to currency for smaller transactions until they ceased to be used. Other uses of tokens evolved in many countries as a means of payment for goods or services and some are still in existence today (vouchers).

So, whilst crypto is a modern technological invention, the architecture that underpins it is not. What made Bitcoin revolutionary, of course, is that the blockchain in which it operates is borderless and not restricted to any geographical location. As such, it is potentially available to everyone using a smart phone. An interesting observation is that in the same way as ‘Conder tokens’ solved the problem in Britain’s changing industrial economy for paying wages of workers who could not otherwise be paid, Bitcoin itself allowed the unbanked population the opportunity to participate in Bitcoin related transactions and payment transfers.

Just as ‘tokens’ have been in existence for a wide range of potential uses for a very long time, crypto in one form or another is here to stay. They are, however, likely to evolve to meet the expectations of governments and regulators alike. And whoever first bridges the gap between the capital markets and digital assets and sets the internationally recognised legal and regulatory standards for such transactions will help unlock the huge value of distributed ledger technology in the blockchain at a scale not yet seen.

The race is on - who will that be? I have more than a vague suspicion that this will take place in Gibraltar’s thriving crypto ecosystem.

whoever first bridges the gap between the capital markets and digital assets and sets the internationally recognised legal and regulatory standards for such transactions, will help unlock the huge value of distributed ledger technology in the blockchain at a scale not yet seen. 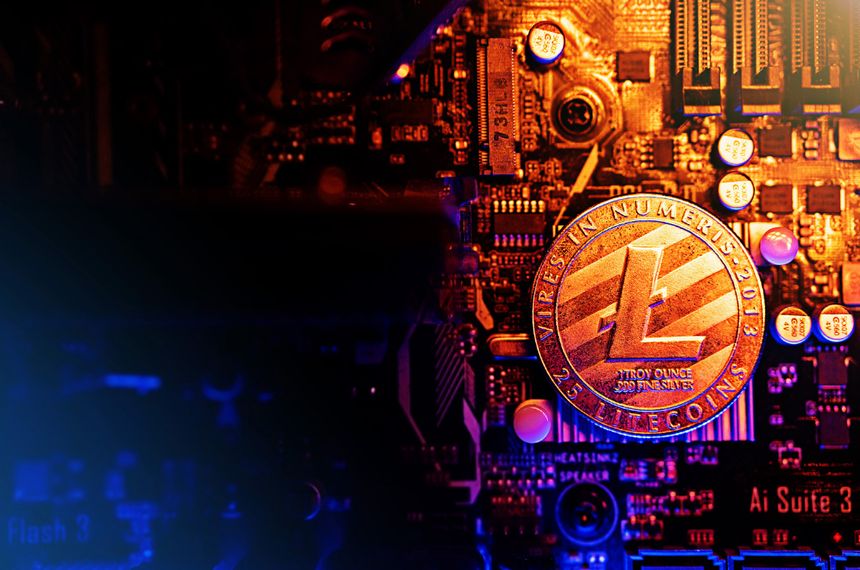 Nigel Feetham KC
Partner
By Nigel Feetham KC
In the first session of Start Up Grind Gibraltar - "Preparing for 2023 and beyond" - I shared my thoughts on: the economic history of...