This browser is not actively supported anymore. For the best passle experience, we strongly recommend you upgrade your browser.
Get In Touch
All Posts Subscribe
January 10, 2022 | 1 minute read

Gibraltar is a small jurisdiction, and small jurisdictions can often get caught up on the tide of international legal changes without any concern being given to them by the big players. DAC6 can be used as a prime example of this. It applies across the European Union to each jurisdiction within that expansive trade block.

One of the matters which needs to be reported under DAC6 is any payment between associated enterprises where the receipt of the payment is subject to either a "full exemption" or a "preferential regime". When I was doing my reading and implementing a series of lectures and training sessions on DAC6 it became apparent that some commentators were claiming that territorial tax regimes such as Gibraltar's amounted to either a "full exemption" or a "preferential regime". This felt wrong. It felt like an imposition of one standpoint or "norm" by big jurisdictions with expansive tax bases on small jurisdictions that are simply working within their own framework. The territorial regime is not a scheme, or some sort of fancy wheeze. It isn't a special regime. It just is what it is within its own terms. In other words, it felt like Gibraltar was being told its entire tax regime was an aberration, despite predating the EU's Treaty of Rome by 5 years. That felt like a usurpation of Gibraltar's hard won responsibility for its own tax system.

After some consideration it became apparent that this point went to some very important matters around the interpretation of international provisions. How do we interpret them, do we do it from within our own intellectual framework, or do we apply words to other legal systems only in the way they are defined in that legal system? This is the better interpretation, and using the Gibraltar EU related state aid cases I and my co-author Harriet Brown of Old Square Tax Chambers set to showing that when understanding words within a legal system those words should be given the meaning used within that legal system and not a meaning imported from another legal system. In other words, Gibraltar decides what is a "preferential regime" in Gibraltar within the framework of its own law.

There is limited academic literature related to the Gibraltar legal system. The best way for lawyers to protect our system is to record it. By doing so we set the boundaries of our law and create a body of work which will help protect it from the tides of international decision making.

This article considers a method of interpreting multi-jurisdictional provisions that permits the continued integrity of domestic legislative systems, particularly tax systems with diverse tax bases. To illustrate this, the article discusses the meanings of “exemption” and “preferential regime” as used in the EU Directive on Administrative Cooperation Version 6 (DAC6). 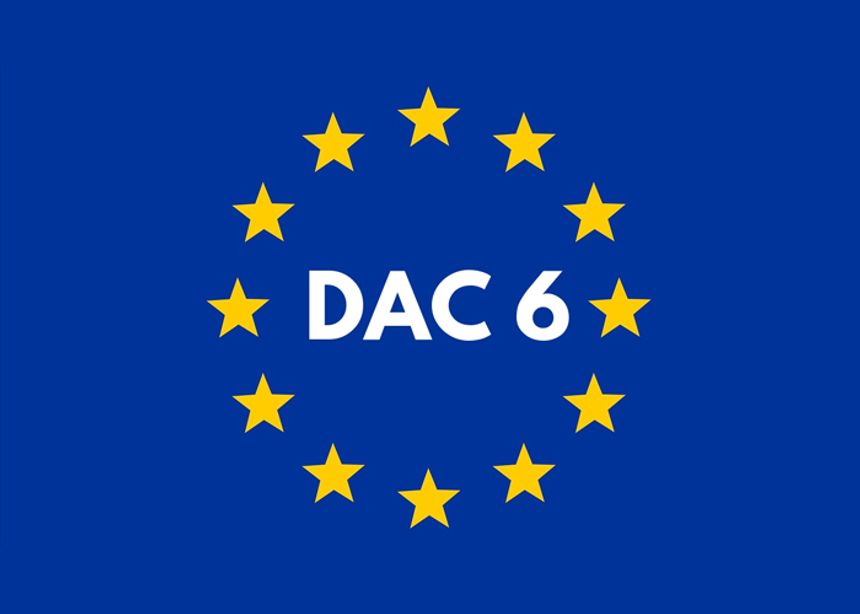