This browser is not actively supported anymore. For the best passle experience, we strongly recommend you upgrade your browser.
Get In Touch
All Posts Subscribe
December 16, 2021 | less than a minute read

Negotiations on fluidity to continue in 2020

A very positive development and one which speaks volumes for the prospects of reaching a deal in the New Year.

The negotiations are centred on securing the fluid movement of persons and goods between Gibraltar and the EU. There were a number of other areas discussed which would serve to underpin this and which would also serve to facilitate the creation of an area of greater shared prosperity. 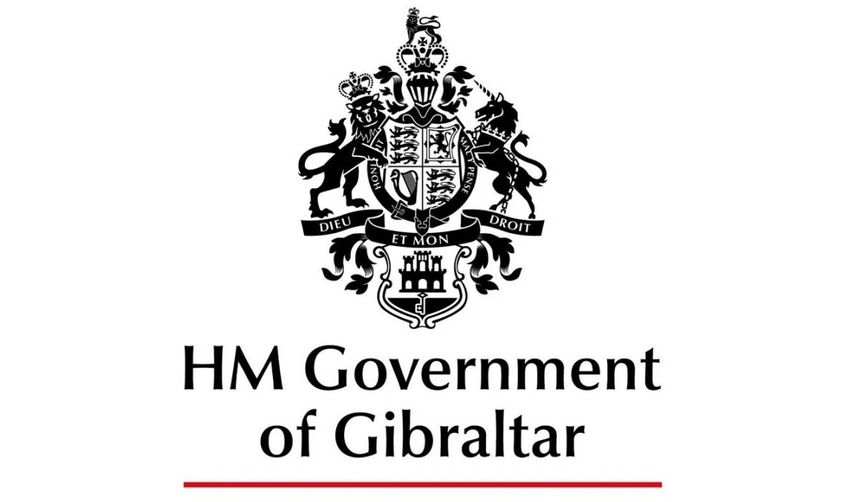