This browser is not actively supported anymore. For the best passle experience, we strongly recommend you upgrade your browser.
Get In Touch
All Posts Subscribe
December 1, 2021 | 1 minute read

The Bigger the Better...?

...not according to the UK's Competition and Markets Authority whom, having expressed concerns shortly after the original announcement in May 2020 of a deal by Meta to purchase Giphy and then launching a formal probe in January 2021, have gone on to unravel the commercial agreement.  The CMA's ruling includes a finding that the deal would have allowed Meta to "increase its already significant market power in relation to other social media platforms" by affording them control over their rivals' access to gifs (graphics interchange format, being brief looping animations) and potentially demanding data from them in exchange for such continued use.

The rationale (including the extrapolated conclusion of Meta being able to demand rivals' data) is strongly disputed by Meta (whom now have 4 weeks to lodge an appeal against the decision, the hearing of which could take several months further), but the the regulator's exercise of its broad powers of discretion to unwind deals impacting the UK market on grounds of anti-competitiveness (even in cases that are not UK-centric and where the nexus is more peripheral) demonstrates a forthright resolve to prevent anti-competition, with their sights firmly set on Big Tech in particular.

Aside from the difficulties in Meta now finding a buyer for Giphy with whom the CMA is satisfied (as well as potential commercial losses ensuing from having to do so), the regulator's approach represents an additional consideration in concluding major deals, where "done" may no longer necessarily mean "done" until the CMA (or other similarly-minded and empowered regulators) have 'sung'. 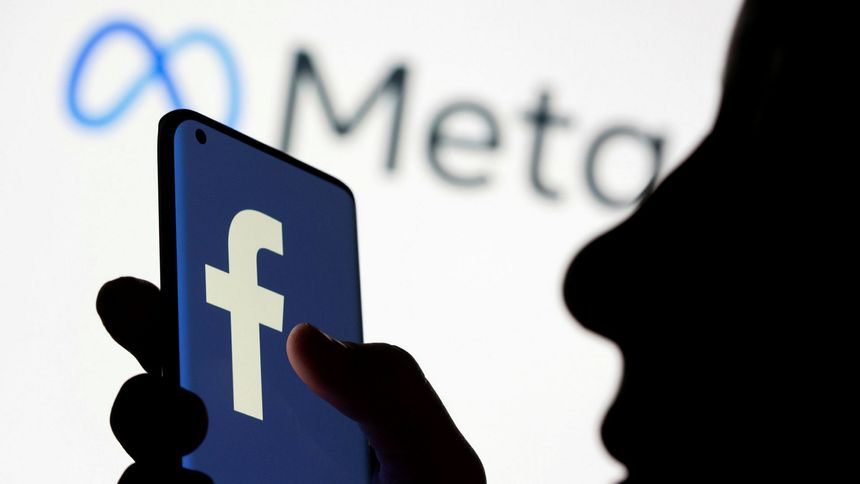