This browser is not actively supported anymore. For the best passle experience, we strongly recommend you upgrade your browser.
Get In Touch
All Posts Subscribe
October 18, 2021 | 1 minute read

Hassans is delighted to have advised TNG Global Foundation on its emblematic agreements with HM Government of Gibraltar (HMGoG) in respect of the Bayside and Eastside plots.

Last week, HMGoG announced the terms of the Bayside agreement, whereby TNG commits to constructing two new schools for the Government, for a budget of £29.2m. In return, TNG will receive rights over the old Bayside/St Anne's schools plots for a premium valued at £21.2m, with plans for a multi-use development which will revitalise the area.

Following closely on the heels of this announcement, TNG and HMGoG have concluded terms for a "transformational" project on the long-forgotten Eastside. The deal sees TNG pay a cash premium of £90m, as well as taking on additional projects in the area - revetment works, a coastal protection project, a new marina, 100 affordable homes, 400 berths and public parking for 500 cars - worth another £240m to the Government. The deal also envisages TNG acquiring the decades-old rubble eyesore that it will use for construction.

Both transactions bring valuable inward investment into Gibraltar at a time when its public finances have, like elsewhere, been rocked by the response to the Covid pandemic. They also provide strong investor confidence in Gibraltar despite uncertainty caused by the Brexit negotiations with the EU.

Hassans is proud of its association with TNG, having assisted its founder, Mr Tuan Tran, with the acquisition of Trusted Novus Bank in 2020.

I led the Hassans' team advising TNG on both these agreements with HMGoG, and I look forward to continuing to work closely with TNG on the next stages of its challenging projects. With the economic impact of the Eastside transaction alone estimated by HMGoG to amount to around £2.5b over the next decade, exciting times await Gibraltar, HMGoG, TNG and Hassans itself.

The TNG Global Foundation will pay £90m in cash to the Gibraltar Government for the development rights of the Eastside reclamation, in a “transformational” deal that also includes projects in the area valued at a further £240m. The value of the agreement is estimated to be about £330m in direct cash payments to the Government and expenses that will now be shouldered by TNG Global, which has committed to projects including sea defence works, affordable housing, a marina and public parking. 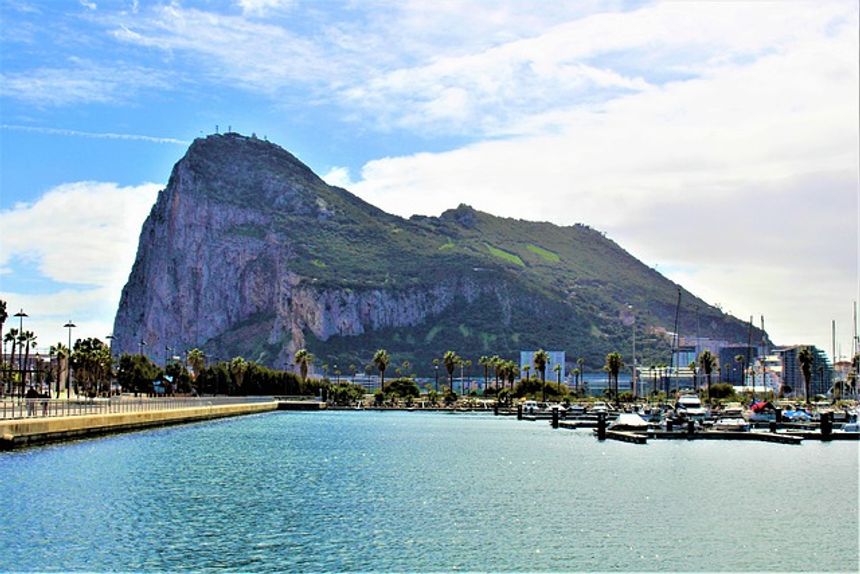