This browser is not actively supported anymore. For the best passle experience, we strongly recommend you upgrade your browser.
Get In Touch
All Posts Subscribe
October 9, 2021 | 1 minute read

Beyond finance, is crypto set to disrupt the way we raise our children too?

During the Crypto Gib conference held in Gibraltar over the last two days, one of the sessions saw On Yavin, of Cointelligence, speak about ‘play to earn’, a new way to monetise the hours upon hours so many of us spend playing video games. The conversation was fascinating for a number of reasons, but in the main the most striking part of the discussion was the idea that all those tens of thousands of hours On Yavin told the audience he had spent on games over the years, came to nothing as soon as he decided to stop playing a given game. He could do nothing with the characters he had acquired or built, and the time spent on the game was a sunk cost. This play to earn development means you acquire value which you can then take out of the game environment to pay bills or spend otherwise in the real world. The play to earn feature might address the sunk cost of gaming hours to the extent that, in addition to some research saying that gameplay can be beneficial for a child’s development, it will render it misleading for parents to tell children that they are just ‘wasting their time’ playing video games! This is all well and good of course, but I wonder whether this is another example of incremental social/cultural change with potentially unforeseen consequences which we simply can’t begin to understand. It is all exciting, certainly, but are we essentially looking at the monetisation of children (!) and all the concerns that flow from that?

Play to earn is a new concept in the gaming world. Essentially, it means that people are playing a game in order to profit real money in the form of cryptocurrencies. 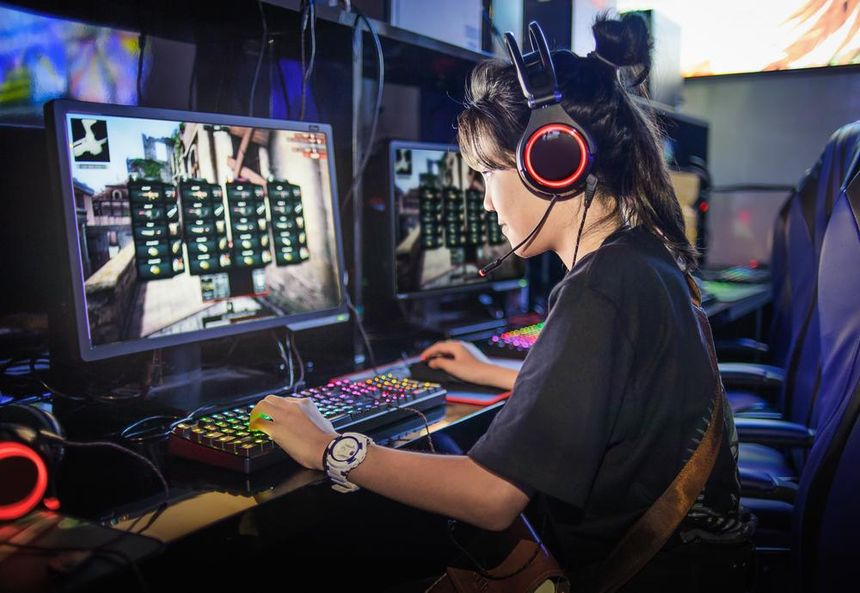