This browser is not actively supported anymore. For the best passle experience, we strongly recommend you upgrade your browser.
Get In Touch
All Posts Subscribe
October 7, 2021 | 3 minutes read

Pandora Papers and the law of diminishing returns

And so we have the release of the Pandora Papers from the International Consortium of Investigative Journalists or ICIJ. The Pandora Papers are the latest in a long line of alliterative releases such as the Panama Papers and the Paradise Papers and all stops in between.

The theory is simple, get access (by hook or by crook) to the data of firms which provide tax services in low tax jurisdictions and dump it onto the internet because buried inside will be something of interest to someone.

The BBC's assessment of the Pandora Papers is that it contains 12 million files from which they have managed to glean 8 news stories (at the time of writing).

We are not going to comment on the moral position or the legality of what is being done (though most reports do contain the repeated mantra that what has happened is not illegal, though that's a matter of case by case analysis). Instead some interesting things have become apparent since the release of the Pandora Papers:

1. The law of diminishing returns is applicable here. The splash made by the initial Panama Papers leak was much greater than this, even though this is a much bigger leak. Rather like the public became disinterested in the moon landings after three or four visits to our nearest neighbour they seem to have become less impressed by the same kinds of revelations being made over and over again. Of course, this is not to say that the revelations are not important or not vital to the public interest. It is to say, instead, that in any situation repeatedly revealing similar things will have a necessarily numbing effect on the audience.

2. Professionals are more willing to make the case that "this is not illegal". Anyone with a LinkedIn profile connected to tax professionals will have noted that the profession seems to be more vocally defending itself with the argument that what is happening is not illegal. This reveals the campaigner's main argument. That the actions are immoral. Moral arguments can be important, but morality is a matter of private conscience, without illegality it can never move beyond the private sphere (unless you are a politician or public figure).

3. The multilateral agreements and projects are having effect. Recent years have witnessed the implementation of the BEPS Action Plan and CRS, DAC6 and FATCA. the fact that the reports of "wrongdoing" in the Pandora Papers seem to be more likely to have occurred prior to these systems being in place or are historic hangovers from before these systems were in place shows us that international exchange of information has an effect. These are powerful tools in the hands of the authorities. They are imperfect but they are having an effect. There is (essentially) no such thing as secrecy anymore. Not from the tax authorities. The journalists make much about "secrecy jurisdictions" but all of the jurisdictions they discuss are part of the CRS and FATCA zone. They are making reports every year. The conceptual jump they make is to say that the information should be public. That is a different debate. But even Twitter seems to be acknowledging that in this most recent data dump there is a qualitative difference between this and earlier reports.

It is undoubtedly the case that the ICIJ will dump further data and Wikileaks's model of data journalism is here to stay. People's confidential information will be revealed in the name of the public interest, and in some cases that will be the correct thing to do. But as the mechanisms put in place by the international community continue to bite the nuggets of information will decrease in their relevance and quality and the journalists will have to look elsewhere for a story.

The files are the latest in a series of whistleblower-led investigations that have rocked the world of finance in recent years. 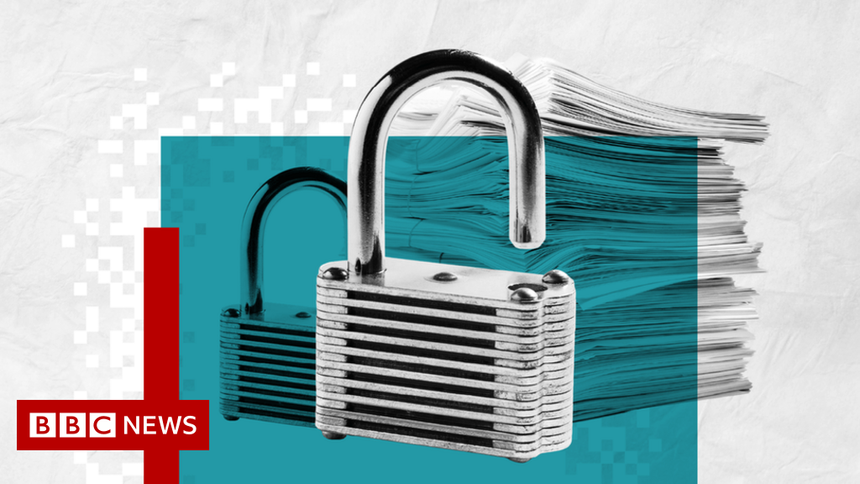