This browser is not actively supported anymore. For the best passle experience, we strongly recommend you upgrade your browser.
Get In Touch
All Posts Subscribe
August 18, 2021 | 2 minutes read

Musings of a crypto theorist - regulate it, tax it and imitate it

In much of my writings I have always been fascinated by the ‘what if’ and ‘why’. A lot of what I have written is still scattered around the indelible ink that is the internet. The focus of my musings in recent months has been the decentralisation of finance that now sits on the blockchain.

I have consistently said that there is a consumer protection rationale for regulating the financial revolution that lies at the heart of Bitcoin and other cryptocurrencies (which is not the same as stifling innovation). To deny regulation is to ignore over 100 years of consumer protection legislation (some admittedly more effective than others).

For crypto related financial transactions (lending, derivatives etc) to remain outside the scope of regulation would also deny the mainstream financial system a regulatory level playing field in areas of traditional finance which are highly regulated for reasons of consumer protection. If this were to continue there would be little to stop banks/investment dealers/brokers from moving part of their regulated operations away from fiat and into unregulated crypto related finance. Financial institutions have perhaps not done so for fear that it may be like cutting your nose to spite your face and instead are just simply waiting for the industry to be regulated.

Whilst labelling crypto the “Wild West” was rather harsh on the part of Gary Gensler (Chair of the SEC), especially given the growing number of such businesses that now operate in regulated environments (such as Gibraltar), it does underpin the threat (perceived or otherwise) that cryptocurrencies represent for the traditional financial system.

Whether this revolution could spread to the political arena is itself a hugely interesting question that I pose here - if decentralised finance was intended to exist outside the financial system, will we next see experimentation in the field of decentralised political power, large ‘communities’ of people the world-over that view the next stage of the crypto revolution as shifting political power away from governments and/or mainstream political parties? If history is anything to go by, it would be difficult to see how both could coexist since they can appear to be diametrically opposed, especially if the ‘new’ posed a threat to the existing political institutions of government and their authority. With rhetoric in the crypto space like ‘communities’, ‘democratisation’ and ‘freedom’ in a financial context, it is not difficult to see how this could naturally evolve into similar political rhetoric.

And if policymakers perceive this to be so, this could result in an acceleration of the process of integration of cryptocurrencies into the mainstream financial system. Aside from regulation and taxation, the creation by central banks/governments of digital currencies of their own that bypass conventional lenders, allows instantaneous transfers and avoids transactional fees could be a move in that direction. Embracing the crypto innovation revolution certainly makes far more sense than attempting to crush it. It appears to me to be a case of ‘regulate it, tax it and imitate it’.

This is a fascinating research topic and if I had 3 months of writing time, this would be a book in the making but not now. Until then, this muse will sit here.

Whilst labelling crypto the “Wild West” was rather harsh on the part of Gary Gensler (Chair of the SEC), especially given the growing number of such businesses that now operate in regulated environments (such as Gibraltar), it does underpin the threat (perceived or otherwise) that cryptocurrencies represent for the traditional financial system. 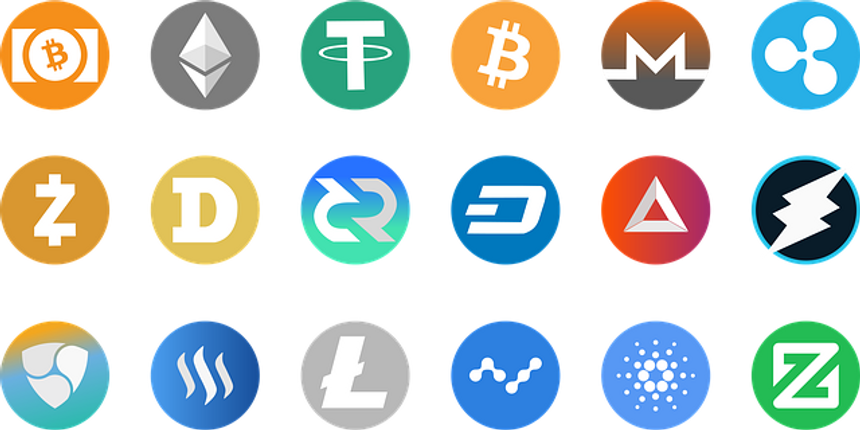