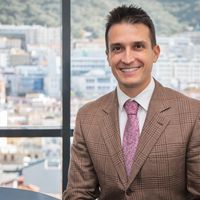 With the English nation (and Gibraltar, vicariously) basking in the senior men football team's first qualification for a major international final since the immortalised 1966 World Cup-winning side, many have lauded the work of the Manager (Gareth Southgate) and his team in helping achieve this feat.

Aside from the quiet, focused way in which they have gone about their business and the various examples of terrific leadership and management of people along the way (e.g. the immediate, encouraging and supportive manner in which Southgate literally took Jack Grealish under his arm upon the final whistle of England's convincing quarter-final victory in Rome, in which Grealish did not participate), there is perhaps another defining attribute of the England Football Team Manager which characterises him and may also bear responsibility for these successes - his willingness and interest in listening and learning: "I like listening to people who know things that I don't," Southgate said. "That's how you learn."

The perils of only surrounding ourselves by like-minded people include that it can ultimately lead to the creation of an echo chamber, stifling creativity and exchange of new ideas.  The CIA, big-tech companies and indeed the England football team (prior to a more recent change in tack, including with the appointment from 2016 of a diverse mix of unpaid volunteers forming the FA Technical Advisory Board) have all previously suffered as a result of this.

Whilst there are obviously matters in which technical and practical knowledge and skills are invaluable and irreplaceable, there can be a lot to gain from widening the pool of experience and input. Irrespective of whether or not the England team win on Sunday, their achievements thus far already support that.

Echo chambers may be comfortable but they are inherently self-limiting. In the post-pandemic age, with the world changing faster than ever, it is diversity that unlocks the key to success. 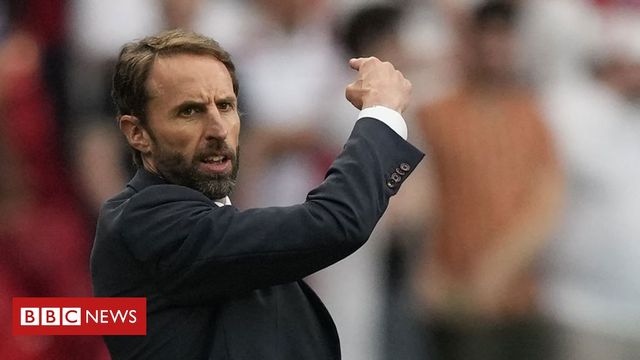