This browser is not actively supported anymore. For the best passle experience, we strongly recommend you upgrade your browser.
Get In Touch
All Posts Subscribe
July 7, 2021 | 1 minute read

Whilst our TV screens are thankfully (for most) back streaming international sporting events into our living room, and stadiums are alive again with nigh on capacity crowds (dare we mention the match to be played in just a few hours time, surely, surely, it has to be coming home?*), Hassans' Ian Felice recently provided Sports Law and Taxation with a look at sport in Gibraltar which has become one of the feelgood stories of the success of vaccination against the COVID-19 virus.

Felice draws on how two key sporting events came to be held in Gibraltar in the first quarter of this year, both permitting COVID-19 negative spectators, and the success of which would be a blueprint for others to follow:

Remarkably, not a single positive COVID-19 test was recorded following either the Whyte v. Povetkin fight, or the Gibraltar v. Netherlands match. Public health officials could sleep again, safe in the knowledge that not a single person had been infected at either of the large-gathering events.

"A one-sided football match in a tiny corner of Europe, played in blustery conditions beside a military airport meant much more than anyone could ever imagine. This was much more than just about Gibraltar v. The Netherlands. This was about the hope of getting back to what we had. The hope that our “new normal” could look very much like “normal” always did."

*there's a strong chance that this statement may mysteriously disappear by 23:59 CET

There are no stands at the runway-end of the Victoria Stadium, so the most entertainment bored Dutch goalkeeper Tim Krul probably had that cold, miserable, windy evening was a frontline view of a British military plane landing in Gibraltar with a precious cargo of Pfizer vaccines. 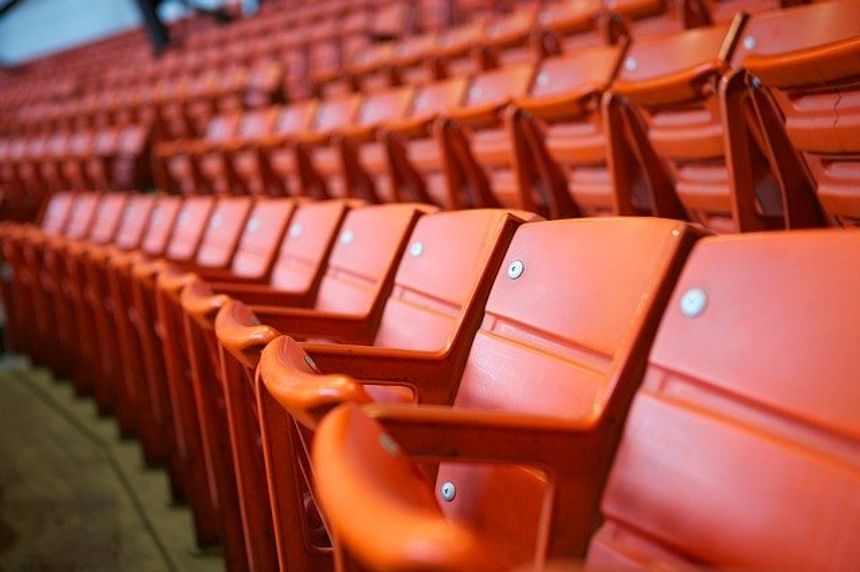