This browser is not actively supported anymore. For the best passle experience, we strongly recommend you upgrade your browser.
Get In Touch
All Posts Subscribe
July 7, 2021 | 1 minute read

Portuguese nationality may be granted to descendants of Portuguese Sephardic Jews who, after leaving Portugal due to religious persecution (1496-1821), maintained ties with “organised communities” that were typically Portuguese or maintained any tie whatsoever with a Spanish & Portuguese Synagogue / Community in any part of the world.

Applicants will need to prove their ancestry by having a surname of Spanish or Portuguese origin in his/her family tree or by providing evidence that their family have maintained links with the Iberian Peninsula. Sephardic Jews of Morocco may also often qualify to apply for Portuguese nationality.

The possibility of acquiring an EU passport and its consequential effect on residence, education and welfare could be attractive to many Sephardic Jews across the world. Brexit and its surrounding uncertainties also makes it an attractive proposition for potential applicants to consider.

We work closely with law firms in Portugal who are actively involved and instrumental in developing the process leading to the passing of the all the relevant legislation facilitating the process.

If you come from a Sephardic background and are interested in exploring your chances of obtaining Portuguese nationality, contact me on moses.benady@hassans.gi for an initial assessment. 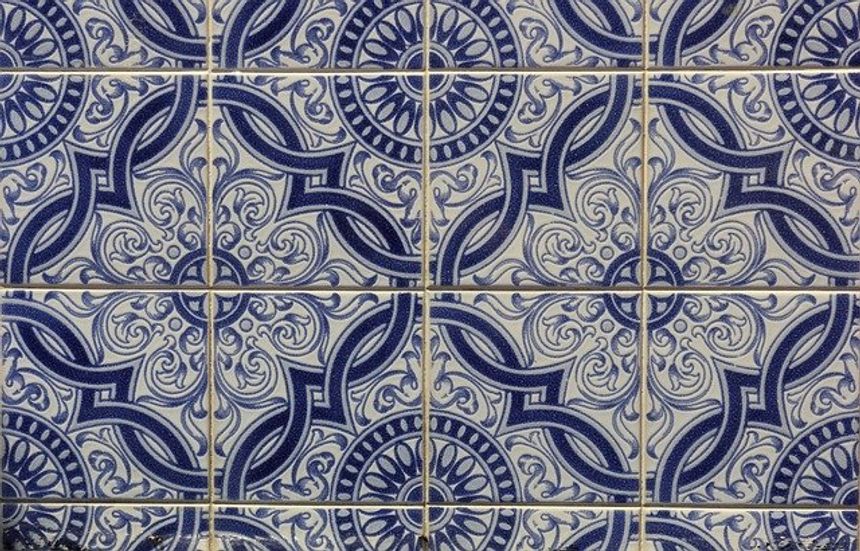