This browser is not actively supported anymore. For the best passle experience, we strongly recommend you upgrade your browser.
Get In Touch
All Posts Subscribe
July 5, 2021 | 2 minutes read

Values, branding and politics: wasn't it all about sports?

I won't win any Pulitzer Prizes by saying that Cristiano Ronaldo is a pretty popular chap. 309 million followers on his Instagram account. 92.6m on Twitter. 149m on Facebook. Whenever he says anything, a lot of people listen (well, read, but you know what I mean). So, if, just as he is about to speak to the media, CR7 removes the Coca-Cola bottles strategically positioned just in front of the microphones, and says he prefers to drink water, that's a few hundred million people who immediately find out that Cristiano isn't particularly partial to a Coke.

In itself, perhaps that is no big deal. However, when it happens at a press conference during the Euro 2020 football competition, UEFA's flagship national team event, a few more issues are at stake. UEFA are big boys themselves. A few million followers on social media, for example. And, it is the governing body of the sport in Europe so, basically, it's their party and people only cry if UEFA asks them to, right? Especially when Coca-Cola, no mean powerhouse itself, is one of the competition's 12 top-tier sponsors who, collectively, reportedly contribute $2.4 billion to the total tournament revenue. You can imagine a few soft-drink executives squirming uncomfortably at Ronaldo's actions, especially as their share price tumbled vertiginously the following day. After all, surely Ronaldo pockets a share of that $2.4 billion for playing at the tournament, right?

Sponsorship challenges are not new and plague international sporting competitions such as the Olympics, as the commercial interests of the organisers are not necessarily aligned with those of the very participants the organisers need to attract and showcase for the event to be a success. But the reach and appeal of these competitions are themselves essential to a sportsperson looking to build a brand. Everyone needs each other and everyone has to give and take insofar as their individual commercial interests are concerned.

In the wake of the MeToo and BLM movements however, it is not purely about pounds, shillings and pence. More and more, star athletes are aligning themselves to causes that promote their own values. And so, what is the right response when Heineken bottles (the brewer is another contributor to the $2.4 billion Euro 2020 pot) are placed in front of a player whose religious beliefs involve abstinence from alcohol? What message does it send when UEFA, whose own values promote diversity and inclusivity, refuse to allow the German football federation to light up a stadium in the Pride rainbow flag colours on the grounds that this was "too political"?

Speaking of politics, in my little corner of the world, over this past weekend, Spanish field hockey teams mysteriously call off, at the last minute, programmed friendly games against Gibraltar's national teams. The smell of political intervention pervades, in the context of Spain's claims in respect of Gibraltar (and the fear that engagement in international sporting events might constitute some form of recognition).

We used to think it was all about kicking a ball, running a race or jumping higher than anyone else. We grew to accept that it was also entertainment. We have more recently understood that, with so much money involved, branding and adverts were also part of the event. However, we are only now realising that, regardless of the dollars at stake, our idols are not going to idly allow the big corporations to dictate to them how to behave. And, guess what, with our own actions as consumers able to influence how global institutions promote (or don't) the very values we hold dear, we also now have a big say.

The balance exists between protecting the rights of sponsors in compliance with contractual obligations, and considering appropriate action against national football associations that breach their tournament obligations and potentially threaten UEFA's contractual obligations to its sponsors. Striking the right balance has become a real challenge where celebrities and athletes may be hesitant to endorse products that are not aligned with their own personal values. 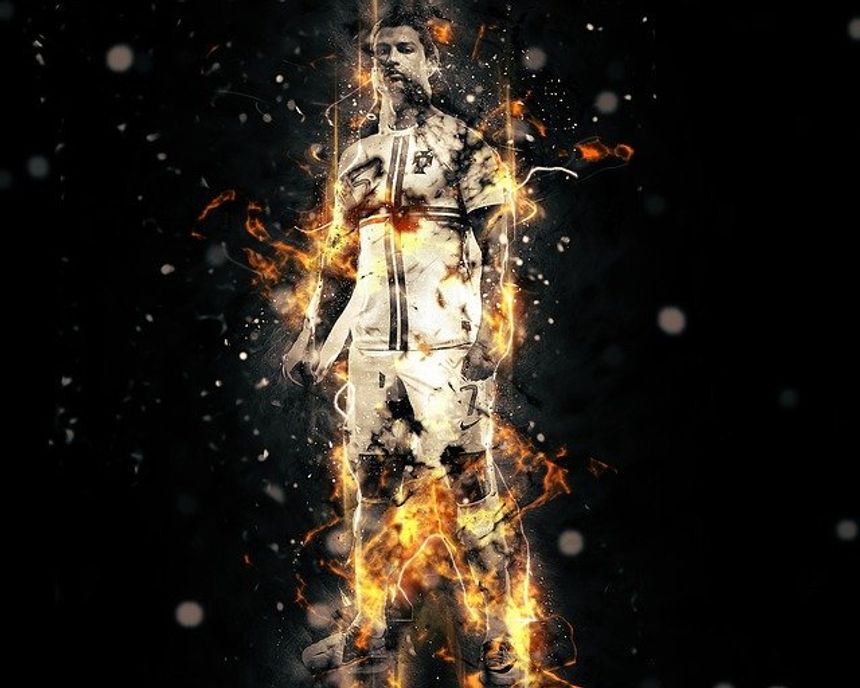