This browser is not actively supported anymore. For the best passle experience, we strongly recommend you upgrade your browser.
Get In Touch
All Posts Subscribe
June 29, 2021 | less than a minute read

Trumpeted as one of the most radical proposals in the last 100 years, this first episode covers the recent announcement by the #G7 of agreement on a “Global Minimum Tax”.

Harriet and I try and unpick what that announcement means, what is actually proposed and whether it does what it says on the tin. The listening figures after just three days on air are pretty impressive so we reckon it's not just us that think it's worth a listen.

Our next episode will take a look at  the greylisting of Malta, what this means, who the hell the #FATF are... and what those who deal with Malta can expect to see. Watch this space.

This is trumpeted as one of the most radical proposals in the last 100 years so it deserves to be properly thought about. That's the aim of this episode. 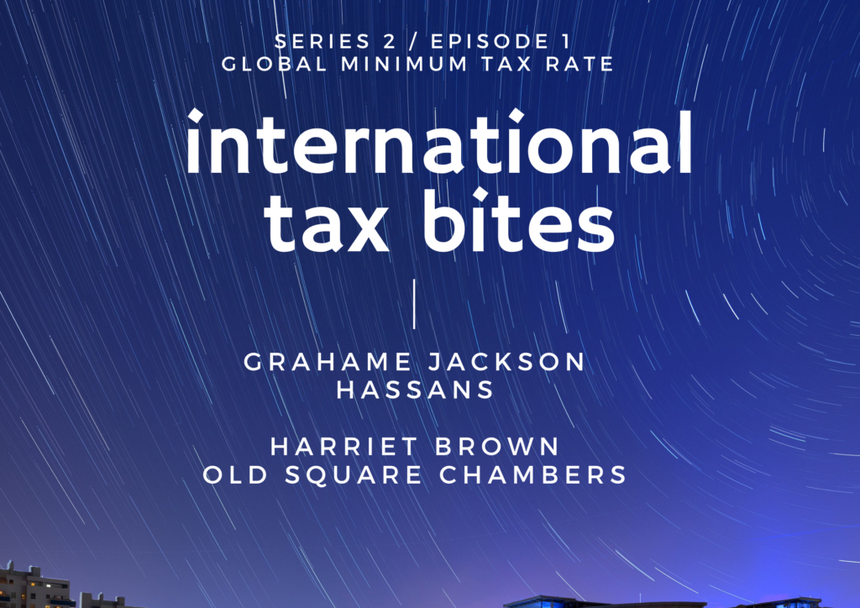