This browser is not actively supported anymore. For the best passle experience, we strongly recommend you upgrade your browser.
Get In Touch
All Posts Subscribe
May 13, 2021 | 1 minute read 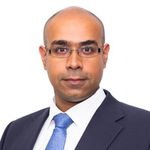 Elon Musk's tweet about Tesla suspending the acceptance of Bitcoin as a means of payment for Tesla motor vehicles has sparked a great debate about Bitcoin's environmental credentials.

Whilst there has been a lot of media coverage about the energy consumption of miners who validate Bitcoin transaction blocks, one needs to 'lift the hood' to delve deeper in understanding the sources of the energy that is consumed by Bitcoin miners.

A 2019 report from the International Energy Agency indicated that Bitcoin mining facilities tend to be “concentrated in remote areas of China with rich hydro or wind resources (cheap electricity).” A further 2020 study by the University of Cambridge suggested that 76% of cryptocurrency miners use electricity from renewable energy sources.

An interesting white paper published by ARK Invest and Square argues that "the Bitcoin network could function as a unique energy buyer that could enable society to deploy substantially more solar and wind generation capacity".

Further research indicates that Bitcoin miners operate around the fringes of energy grids being forced to seek out cheap renewable sources of electricity in order to remain profitable, or scavenge energy which would otherwise be wasted.

In addition, Bitcoin proponents also point to the transparency of energy consumption by the Bitcoin mining network and the fact that it is impossible to audit the energy consumption of the entire infrastructure supporting the global conventional financial system.

Whilst the debate about the source of Bitcoin mining energy consumption will no doubt continue to be ventilated, the fact remains that as a global community we need to take a step back and honestly assess our societal and individual choices that have an impact on the environment and strike the right pragmatic balance.

Mining bitcoin uses a whole lot of energy, but whether that’s from fossil fuels or renewable energy is up for debate. 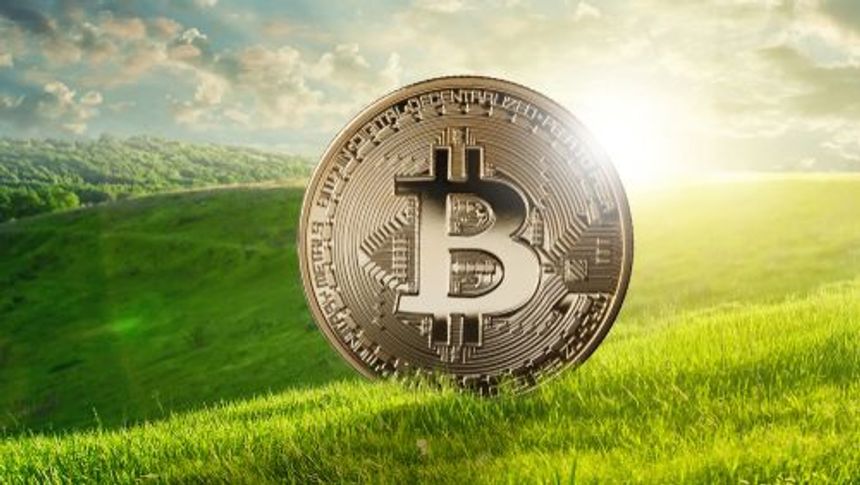