This browser is not actively supported anymore. For the best passle experience, we strongly recommend you upgrade your browser.
Get In Touch
All Posts Subscribe
May 5, 2021 | less than a minute read 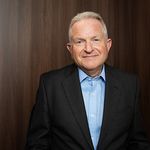 Like most lawyers, I prefer to devote my energy to bringing deals to closing rather than exchange drafting comments on an NDA.

NDAs can be useful to demonstrate a serious attitude to confidentiality, but have limited legal value except in extreme cases or where it is feasible to seek injunctive relief from the court.

It is music to my ears that Electra Japonas and Roisin Noonan of The Law Boutique have launched the oneNDA club, an initiative to create a universally standardised NDA, reducing legal work, increasing transparency and speeding up business dealings. Their aim is to get 1000 companies to adopt oneNDA by the end of 2021.

With the oneNDA SteerCo including the likes of Linklaters, A&O and Slaughter and May, as well as leading in-house counsel from the likes of Barclays, American Express, Coca Cola, the great benefit of this initiative is that companies which sign up to it will have agreed in advance peer approved standard terms reflecting sensible commercial positions.

This initiative deserves to be widely supported.

Imagine a world where you don’t have to review another mind-numbing NDA. Our mission is to create a universally standardised and agreed upon NDA that will reduce legal work, increase transparency and speed up business dealings. 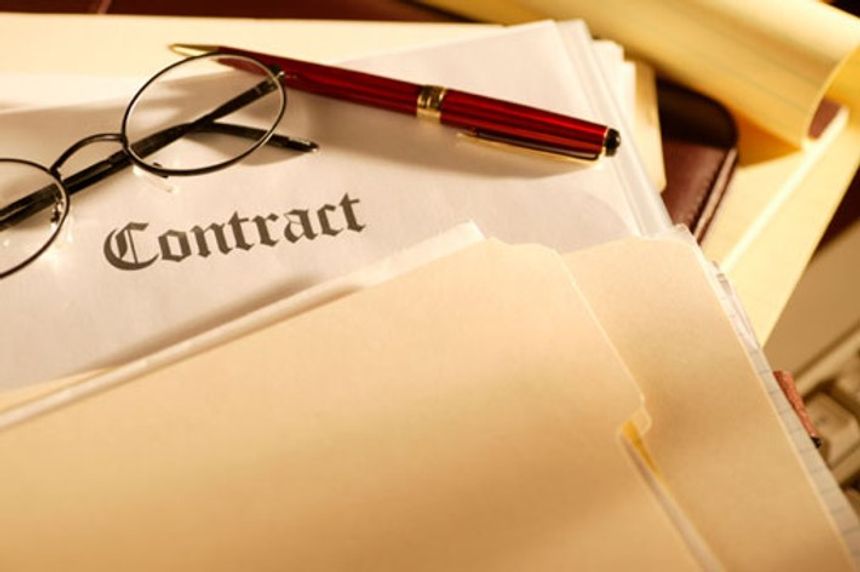