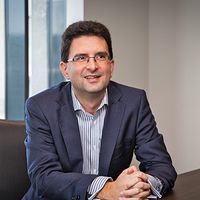 How many times over the last year have we day-dreamed of a return to normality? Meeting up with friends and family. Having a drink in a pub. Going to the cinema. Even, gasp, commuting to work. And how about going to watch a live football game?

The Gibraltar v Netherlands FIFA World Cup qualifier provided a glimpse of what this last dream could actually look like going forward. With much of the adult population now double-dose vaccinated and only a handful of new Covid cases in the last fortnight, Gibraltar took a brave, next step in its unlocking of restrictions by hosting international boxing and football events.....with crowds.

Strict protocols were put in place in what were to all intents and purposes public health, social experiments designed to analyse the circumstances in which large gatherings can take place in a post-Covid world. The essential rules:

Yes, the crowd at the football was limited to 500 persons (roughly 25% of the capacity of Gibraltar's national stadium) but, in these strange times, that seems unreal.

In the boxing ring, Dillian White got his revenge. On the football pitch, the Netherlands, predictably, put 7 past Gibraltar. But there was far more at stake than simply sporting success. Make no mistake about it, the international boxing and football staged in Gibraltar last week are a blueprint for how large events will need to be organised in our new normal.

Wait….crowd? 500 people? At a sporting event? In 2021? Exactly! The Gibraltar v Netherlands World Cup qualifier that would otherwise be but a statistical reference point in the record books was, to all intents and purposes, a social experiment of what the organisation of sporting events might look like in a post-Covid world. 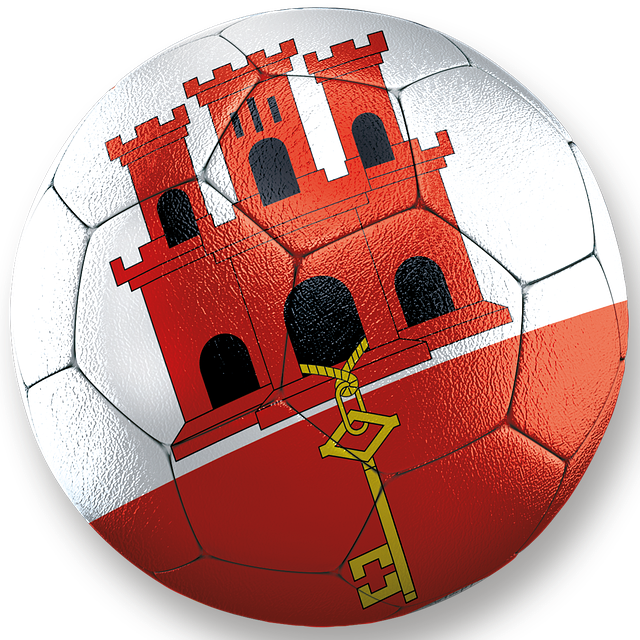 Values, branding and politics: wasn't it all about sports?
Ian Felice

From taking a knee to school meal vouchers: sports as a positive force for society
Ian Felice

Why is a commercial lawyer wishing you a Happy International Nurses Day?
Ian Felice
Recent posts from Hassans