This browser is not actively supported anymore. For the best passle experience, we strongly recommend you upgrade your browser.
Get In Touch
All Posts Subscribe
April 5, 2021 | 1 minute read

INX Limited is pleased to announce that it has closed its previously announced private placement of subscription receipts at CA$1.25 for aggregate gross proceeds of CA$39,600,000.

Hassans' Aaron Payas and Andrew Montegriffo assisted INX on the Gibraltar aspects of the transaction.

The financing was conducted in connection with INX’s going-public transaction on the TSX Venture Exchange via a Reverse Take Over of Valdy Investments Ltd whereby Valdy will acquire all of the issued and outstanding shares of INX in exchange for the issuance of Valdy securities to the former securityholders of INX. Upon completion of the transaction, INX will become a wholly-owned subsidiary of Valdy, and the combined entity will continue the business of INX.

Shy Datika, Co-Founder & President of INX commented, “INX breaks new ground by connecting the legacy world of equity capital markets with the innovative blockchain-based digital asset class. We are the first company to issue a Security Token through an SEC-registered public offering, and we fortify it now with further transparency and regulatory clarity with this upcoming listing. We strongly believe that digital assets are the future of equity capital markets, and aim to become the bridge between both worlds.”

Andrew Montegriffo echoed the sentiment, "INX continues its remarkable journey and hits another major milestone. It is a pleasure to form part of the group's dynamic core team of advisors assisting them in pushing the envelope. INX's continued confidence in Gibraltar and Hassans demonstrates the robustness of the jurisdiction and our capacity to accommodate leading businesses operating on the cutting edge of global innovation and regulation."

The brokered portion of the financing was conducted through a syndicate of agents led by PI Financial Corp. and Eight Capital, and including Beacon Securities Limited and Cormark Securities Inc.

The completion of the transaction is subject to the satisfaction of various conditions as are standard for a transaction of this nature, including but not limited to the approval of the TSX Venture Exchange.

"We are delighted to accompany INX on its journey from start-up to listed company. INX is the perfect ambassador for Gibraltar as they continue to build on the foundations that were laid three years ago by setting up here, a crypto friendly jurisdiction with a robust regulatory framework." - Aaron Payas 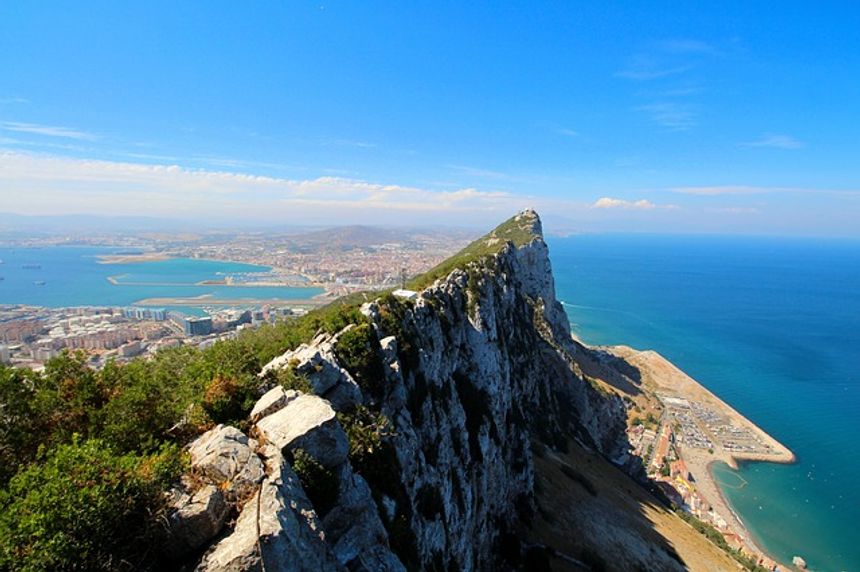