This browser is not actively supported anymore. For the best passle experience, we strongly recommend you upgrade your browser.
Get In Touch
All Posts Subscribe
March 1, 2021 | less than a minute read 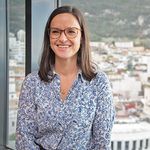 An acronym for “special purpose acquisition company”, SPACs seem to be the new investment craze among music artists and sports figures. They’ve been around since the 1990s but have gained traction during the pandemic.

A SPAC is a shell company that lists on a stock exchange, with the aim of buying a private business and taking it public. Everyday investors invest in SPACs in the hope that the SPAC finds a successful merger candidate and makes them a high return.

So why are celebrities associating themselves with these investment vehicles? Celebrities are brought in as promoters to attract investors (aka “strategic advisers”). In return, celebrities receive a stake in the company. If the company does well, this could mean a multimillion-dollar return.

In essence, SPACs are another way for celebrities to monetise their reputations whilst creating a new investment opportunity for everyday investors. Some think this is too "gimmicky", others view this as another money making opportunity.

Hypothetically, let’s say a SPAC prices at $10 a share, and raises $500 million in the public markets. If a celebrity adviser had negotiated 1 percent of that deal, they are rewarded with a stake in the company that is worth $5 million. But now let’s say the same SPAC also finds a successful merger candidate, brings in other investors and a deal is done at $10 billion. The celebrity’s 1 percent stake has netted them (on paper) a $100 million payday. 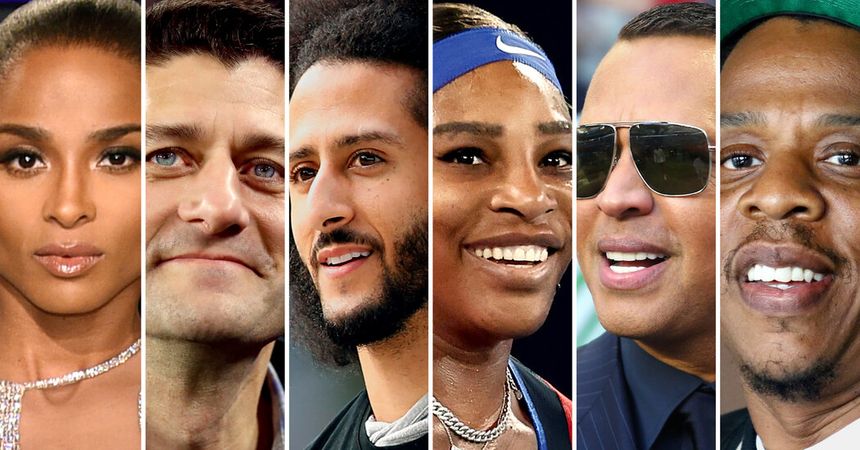