This browser is not actively supported anymore. For the best passle experience, we strongly recommend you upgrade your browser.
Get In Touch
All Posts Subscribe
January 30, 2021 | 2 minutes read

The European Parliament voted last week overwhelmingly in favour of pushing for the re-casting of the EU blacklist such as to widen its scope and effect.  Jersey, Guernsey, Bermuda, Bahamas, the Virgin and Cayman Islands were amongst those expressly mentioned in the discussions, where the primary call was to provide for the automatic inclusion of all countries with a 0% tax rate, whilst also raising that mere EU Member State status should not preclude admission, with the Netherlands (admitted by Dutch MEP, Mr Tang, as reputedly responsible for 8.5% of global tax avoidance) cited as an example of the current approach's ineffectiveness at providing for meaningful reduction to the avoidance of tax.

The European Commission have also offered in principle support to the European Parliament's proposal to automatically blacklist all countries with a 0% tax rate, but have suggested linking the new blacklist criteria to the OECD Pillar II proposals for a minimum tax rate, which would obviate the need for 0% to be a separate criterion and presumably widen the scope to anything below any agreed global minimum.

In any event, given that a change of approach to the EU blacklist method requires unanimous approval of all 27 EU Member States and that the European Parliament and Commission's efforts are therefore primarily political but not operative in nature (as well as bearing in mind that the European Parliament is also calling for a wider clamp down on certain EU Member States and their practices), progress in effecting significant changes to the EU blacklist process may well be slow, but it certainly seems to be the direction of travel.  No doubt developments in the OECD's global tax plans will also play their part in shaping when and how such changes may materialise.

Whilst the European Parliament's vote evinces an ardent desire to legislate against perceived tax avoidance injustice, the reality is arguably more complex and nuanced, as there can be many legitimate reasons for the levying of little to no tax in certain circumstances in accordance with a jurisdiction's law and provisions by way of exercise of their fiscal sovereignty.

Gibraltar also has a territorial tax system, recently 'blessed' by the EU prior to its departure from the Union as a result of Brexit.  With new Schengen-style arrangements in relation to Gibraltar having been approved in principle on the last day prior to said departure (31 December 2020, being the final day of the extended transition period) and which are to be enshrined in a treaty with the EU expected to be finalised and operative within 6 months affording greater alignment, Gibraltar may well fare better than the other British Overseas Territories if the scope of the EU blacklist is indeed extended in due course.

Deeming the current list “confusing and inefficient” and unlikely to catch the worst offenders, MEPs voted overwhelmingly in favour of an overhaul of the system used to draw up the list of blacklisted jurisdictions on Wednesday. 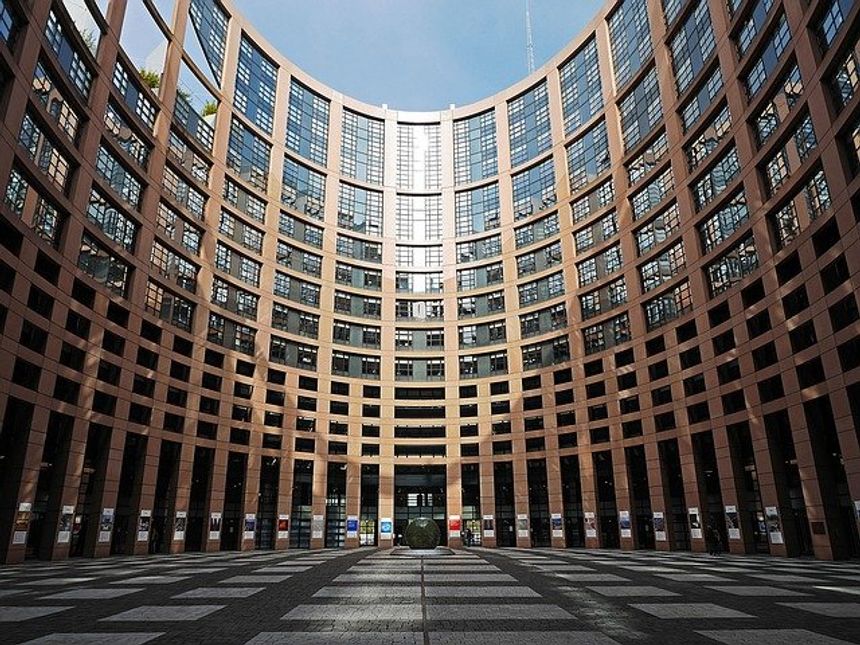