This browser is not actively supported anymore. For the best passle experience, we strongly recommend you upgrade your browser.
Get In Touch
All Posts Subscribe
January 5, 2021 | 1 minute read

Whatever the in principle accord regarding Gibraltar heralds and however it materialises, last Thursday 31 December 2020 was certainly a watershed moment for our jurisdiction - the stark, immediate reality of a 'hard Brexit' (due to kick in on 1 January 2021: Gibraltar having been excluded from the UK and EU Brexit deal reached on 24 December 2020) stayed by constructive efforts of engagement allowing for border (and wider Schengen area) fluidity for persons and, potentially, far more.

The scope and detail of the arrangements remain to be finalised and enshrined in a treaty agreed to by the EU, but Gibraltar (whose tax system the EU has previously 'blessed' and recently reaffirmed) is poised to potentially become more connected to and embraced by the European continent than when it was an EU member. This would no doubt increase Gibraltar's attractiveness to, amongst others:

The above also continues to be applicable to non EU-facing or interactive groups or individuals.

In addition to this, Gibraltar and the UK have agreed a framework which allows continuing market access to financial services firms to their respective jurisdictions, with equivalent standards being set and met, but with Gibraltar's regulatory accessibility, business-friendly approach and speed-to-market in implementation of change positioning it favourably as the jurisdiction of choice for those seeking to optimise their commerce with the UK.

In a world of continuing volatility, with re-distributive efforts by governments aimed at the private and multinational spheres becoming reality (whether or not pandemic-driven, and in the shape of digital, other taxes or alternative revenue-raising measures), Gibraltar, as a stable, common-law based jurisdiction, with its independent, advantageous (but respectable) tax and legal systems, and now finding an even more fluid and accepted role within the European continent whilst preserving its Britishness and being fully plugged-in to the UK market, looks forward to what lies ahead.

Gibraltar is poised to potentially become more connected to and embraced by the European continent than when it was an EU member. 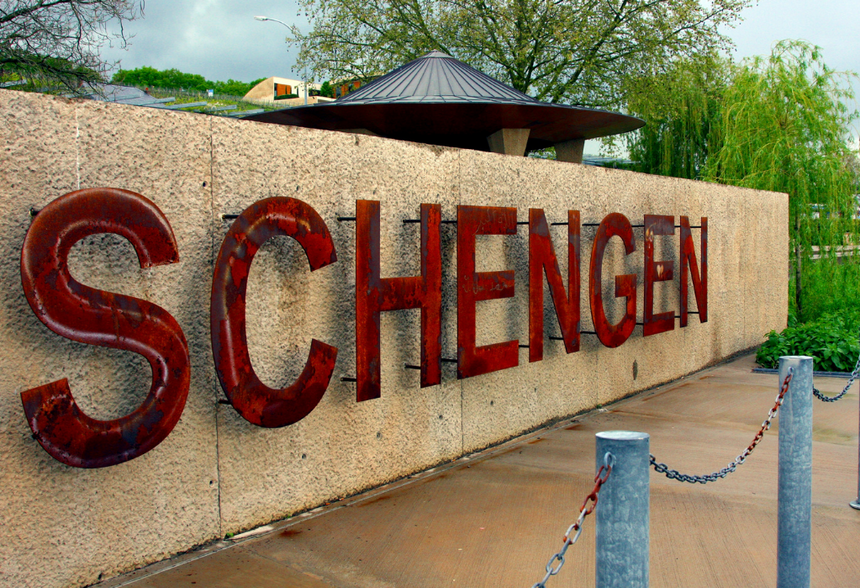 Gibraltar joining Schengen! Good for them. Ireland and the UK should join someday too. https://t.co/S7jXMzJY10