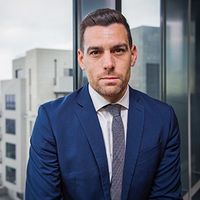 Great news for the CBD industry as the European Court of Justice today delivered its ruling in the KanaVape case C-663/18. The industry has been waiting for this decision with much anxiety following the preliminary conclusion, earlier this year, by the EU Commission to declare that CBD is a narcotic.

In what is a giant win for the industry, the ECJ stated:

“The Court observes that the provisions on the free movement of goods within the European Union are applicable, since the CBD at issue in the main proceedings cannot be regarded as a ‘narcotic drug’.

In arriving at that conclusion, the Court first recalls that persons who market narcotic drugs cannot rely on the freedoms of movement…

The Court then notes that, to define the terms ‘drug’ or ‘narcotic drug’, EU law makes reference inter alia to two United Nations conventions: the Convention on Psychotropic Substances and the Single Convention on Narcotic Drugs.

CBD, however, is not mentioned in the former and, while it is true that a literal interpretation of the latter might lead to its being classified as a drug, in so far as it is a cannabis extract, such an interpretation would be contrary to the general spirit of that convention and to its objective of protecting ‘the health and welfare of mankind’.

The Court notes that, according to the current state of scientific knowledge, which it is necessary to take into account, unlike tetrahydrocannabinol (commonly called THC), another hemp cannabinoid, the CBD at issue does not appear to have any psychotropic effect or any harmful effect on human health."

“EIHA welcomes the positive ruling of the ECJ as, at this stage, what the European hemp sector needs the most is a fair and coherent legal framework, once and for all. We truly hope that the position of the ECJ will set an example, and that the European Commission will review its preliminary conclusion on the status of natural CBD accordingly.” - Statement from the European Industrial Hemp Association 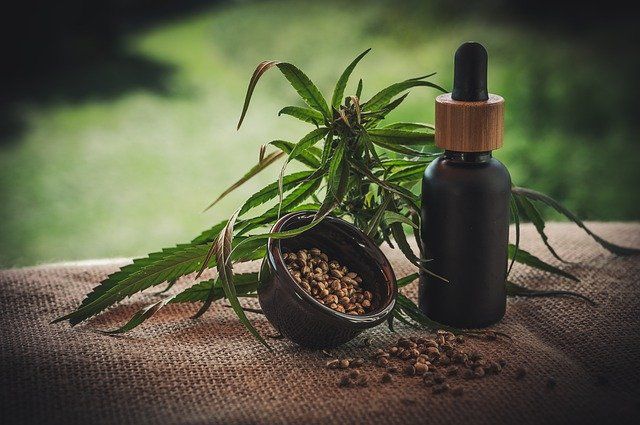 And for his next trick, a balancing act!
Selwyn Figueras