This browser is not actively supported anymore. For the best passle experience, we strongly recommend you upgrade your browser.
Get In Touch
All Posts Subscribe
October 19, 2020 | less than a minute read

Although under the relevant Gibraltar law provisions liquidators are all licensed insolvency practitioners, we must remember that whilst the appointed liquidator has autonomy to act as such, members' voluntary liquidations (MVLs) are ultimately controlled by shareholders in a general meeting. In a recent case (as detailed further in the link below), the Court of Appeal of England and Wales overturned the decision of the High Court and reinforced shareholder democracy in MVLs and highlighted the expected neutrality in insolvency practitioners in circumstances when there are varying opinions between stakeholders in any particular liquidation.

There are a myriad of reasons why a company is liquidated. However, whatever the reason, we must ensure that once the liquidation is completed, notwithstanding the statutory powers afforded to restore, the final liquidation meeting should be the end of line.

Generally, insolvency practitioners and lawyers seem to agree that MVLs are a fundamentally different process to an insolvent liquidation. 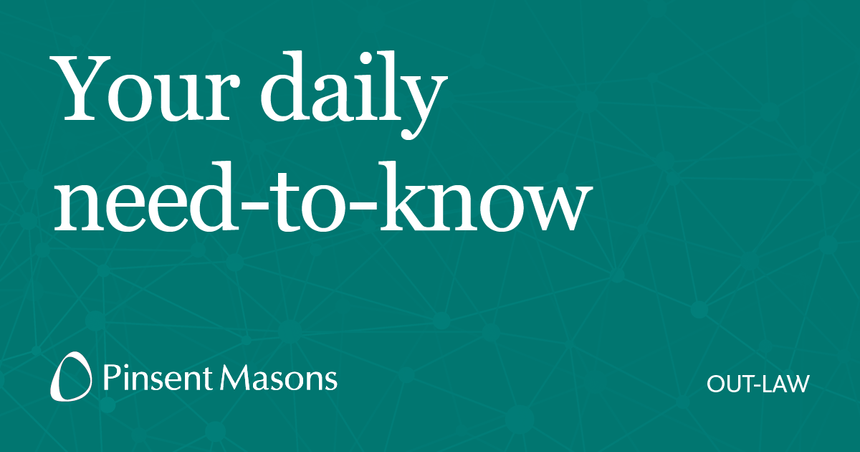