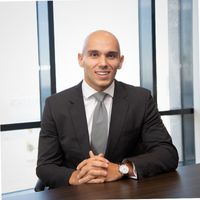 Benjamin Franklin may have indeed said it best, ‘failing to prepare, is preparing to fail.’

In the context of Cineworld’s latest announcement regarding the temporary closure of 663 UK and US cinemas, it’s interesting to hypothesise whether said temporary closure (and in essence adoption of the recent trend of ‘corporate hibernation’), is the best strategy to weather the effects of Covid-19 (which are likely, as a minimum, to continue into Q1 2021). In truth, the stoppage in trading and closure of its doors, needs to serve as a period where the industry should hold itself accountable for its traditionally apparent conservative reluctance to innovate within the everchanging marketplace, and reflect on its prospects and long-term development.

It's true to say that cinema theatres truly serve the community, particularly in this age of internet and social media dominance. In fact, it’s rather comforting to be able to attend a place where you will be reproached for daring to even glance at your phone’s bright screen. Nevertheless, with an aging business model and inability to cope with the challenges from consistently growing streaming platforms and other technological and cultural changes, it’s fair to say, per Variety’s Steven Gaydos, that ‘the [cinema industry] was already on fire; Covid-19 just poured lighter fluid’ on it.

The reality is that corporations now, more so than ever, should be reviewing their business innovation processes to seek to create long-term value for their organisations. Ultimately, its seemingly becoming the case that businesses (and to an extent entire industries) need to remain efficient and be equally vigilant and flexible to adapt to the current climate, particularly in light of unexpected curveballs (yes - the release of the newest James Bond movie ‘No Time To Die’ has been postponed once again).

In truth, ‘corporate hibernation’ may serve as a very short-term solution in order to, inter alia, reflect on how the industry can re-invent itself, but it is simply not sustainable (particularly for publicly traded companies). It is imperative that any industry seeks to anticipate what direction the market is headed in order to avoid potential disruptions. Perhaps it’s more than merely arguable that this is a challenge for the industry as a whole, and as such it may be worth considering some form of strategic alliance between the players in the market place and adopting the concept of ‘Co-opetition’, with a view to not just weathering the Covid-19 storm, but emerging from ‘corporate hibernation’ with an established benchmark of innovation for the industry’s business model as a whole.

If Hollywood were to make a movie about Cineworld’s downfall it would be fast and full of plot twists, villains and with a spectacular punch-up at the end. 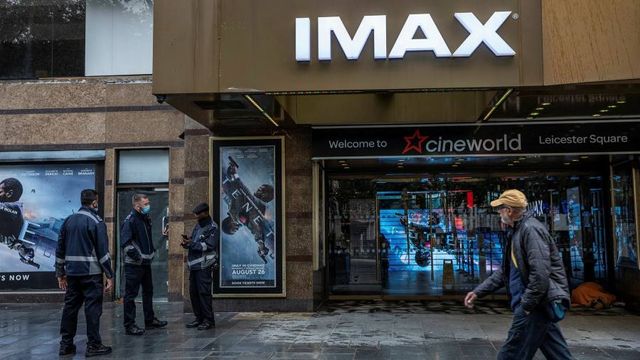 #Cineworld is in slow-motion endgame - It has racked up $8.2bn of net borrowing, including leases, which even before the pandemic was close to five times the group’s 2019 ebitda https://t.co/bA8hZeJ3vo via @FT #Cinema #movies #coronavirus #COVID19 #investment #investors