This browser is not actively supported anymore. For the best passle experience, we strongly recommend you upgrade your browser.
Get In Touch
All Posts Subscribe
October 8, 2020 | 1 minute read

It is not often that specific international tax proposals are included in national level coalition agreements but it seems Belgium is so intent on promoting the idea of a global minimum tax rate that the political parties who form the Vivaldi Coalition have committed themselves to each other to promote it within the OECD and to further the chances of a global digital services tax.

Expect the EU to lead the charge as normal in such matters. Tax sovereignty within the EU is now a much less debated topic as the UK departs, but one is required to consider what does tax sovereignty amount to if the global system disallows expenses paid to entities taxed below a certain level? Will a country that just simply does not need to tax at a rate higher than the minimum rate set by the OECD (of which the vast majority of jurisdictions are not full members) become an international pariah merely for taxing no more than it requires to look after the interests and well being of its residents?

The ultimate agreement will undoubtedly preserve the outward form of tax sovereignty I am sure but the litmus test will be how many jurisdictions feel obliged to inflate their tax rates to meet the minimum requirement, and whether we see a coming together of tax system design in the coming decades. 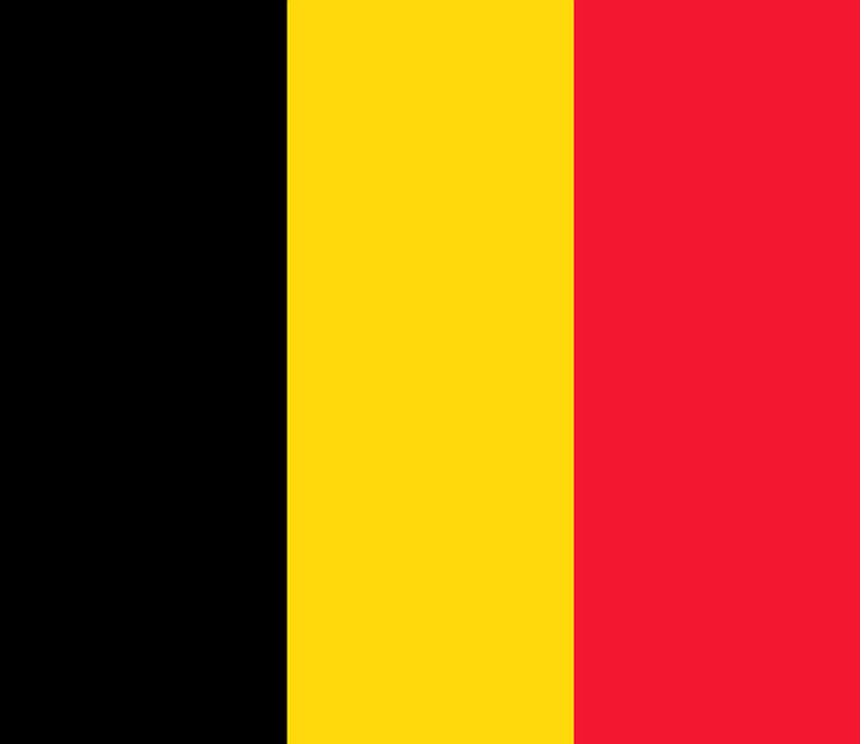