This browser is not actively supported anymore. For the best passle experience, we strongly recommend you upgrade your browser.
Get In Touch
All Posts Subscribe
July 31, 2020 | less than a minute read

The EU's attempt to assert its primacy in the world of anti-avoidance by imposing a digital services tax based on the location of the customer, not the residence of the paying entity or the location of a permanent establishment (in deviation from the founding principles of the global tax system), have run into a roadblock in the form of President Trump. The US has threatened to impose direct sanctions on French products if they unilaterally go ahead with a tax on the four major tech giants.

The current US equity bubble which seems to be holding up the US economy right now is driven by four stocks, Apple, Google, Amazon and Facebook. They will all be the targets of a digital services tax. President Trump needs to be seen to be batting for the US economy if he is to have any hope of pulling back votes from Biden. It is possible that this is the field he has chosen. The EU may just choose to kick the proposal into the long grass if US resistance is too tricky.

Hard-line advocates of the tax, like France, have agreed to pause its application under direct threat of sanctions from the United States. Lukewarm supporters of an EU-wide deal, like Germany, have proved happy to defer to the Organization for Economic Cooperation and Development for a global agreement that may never materialize. 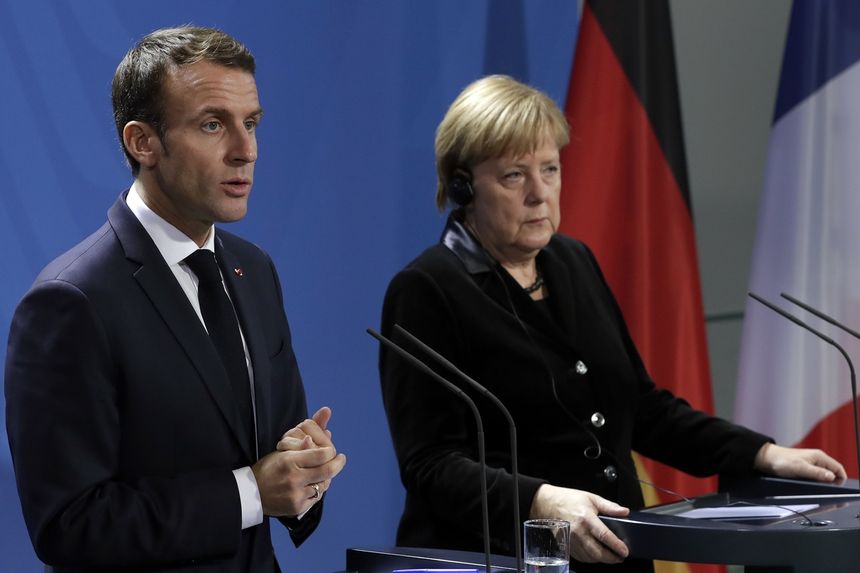 As Europe strives to assert its technological sovereignty, few issues have loomed as large as the taxation of digital giants such as Google, Facebook and Amazon https://t.co/RkueJBEKiY

Why a Europe-wide digital tax is going nowhere. https://t.co/V126P39C2Q