This browser is not actively supported anymore. For the best passle experience, we strongly recommend you upgrade your browser.
Get In Touch
All Posts Subscribe
July 15, 2020 | less than a minute read

An Apple a Day...Keeping the EU Commission at Bay

The General Court of the European Union ("GCEU") have annulled the European Commission's decision regarding the Irish tax rulings in favour of Apple on the basis of their believing that the Commission failed to show "to the requisite legal standard" that Apple enjoyed preferential treatment comprising illegal State aid.

Whilst the GCEU's decision shall no doubt be appealed by the Commission, one of the interesting points of the ruling is that it may represent a tacit acceptance that the EU cannot simply usurp national sovereignty (including on tax laws) in order to re-write laws in line with how they would desire these to be drafted and observed.

In the context of the OECD's Pillar 1 and Pillar 2 continuing (to some extent recently stunted) efforts, this decision may mark a potential point of inflection in respect of the materialising of changes regarding how an MNE's income tax payments may be split between different countries, which clearly requires a global approach and consensus solution in order to achieve the necessary 'buy-in' from all relevant players to provide for its acceptance and abidance.

Apple and Ireland have won their appeal against the European Commission's €13.1bn tax ruling. 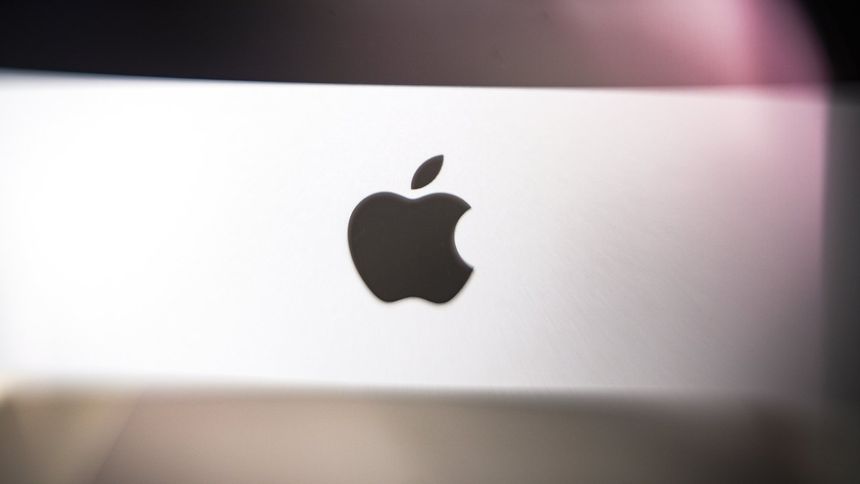 BREAKING: Ireland has won its appeal in the EU Court of Justice against the €14 billion Apple tax ruling

The Apple Tax decision is due in a couple of hours.
Here’s an idiot’s guide on what it’s about and why Ireland is arguing against getting a €13bn windfall.https://t.co/yIAwmShqXv

In a major victory for Apple, a 2016 decision that ordered the company to pay $14.9 billion in unpaid taxes to Ireland was overruled https://t.co/9m1C3spSpw