This browser is not actively supported anymore. For the best passle experience, we strongly recommend you upgrade your browser.
Get In Touch
All Posts Subscribe
July 10, 2020 | less than a minute read

The one where….Gibraltar’s Chief Minister cites you in Parliament.

Avid writer, historian and lawyer, Nigel Feetham QC, was cited in Gibraltar Parliament last month in relation to his article “The new normal or new dawn – amendments to the insolvency laws due to the coronavirus and what business can do to help themselves.

“Mr Speaker, I don’t like to pass off anyone’s work as my own if it isn’t; from the words even before that’s not my view, that’s the view of Nigel Feetham QC, who’s a recognised expert on insolvency, and whose opinion, is entirely in keeping with the view of the government….”

For footage of the passing of the Bill, please click here.

Even before the announcement of these legislative changes, it has not been law in Gibraltar that a company could not trade whilst insolvent but the consequences for directors if they did was personal and criminal liability and as a result directors would have unlikely taken such risk. What the temporary regime will do is remove (or suspend) this to allow directors to navigate the extremely complex and challenging period we face, saving jobs and allowing continued economic activity, rather than the value and wealth destruction as well as job losses that arises from a liquidation / bankruptcy. This could include the incurrence of new liabilities notwithstanding insolvency since the risk of personal liability attaching to directors is suspended provided the business and actions of the directors are within the scope of the temporary regime. Abusive action by directors would not be protected. 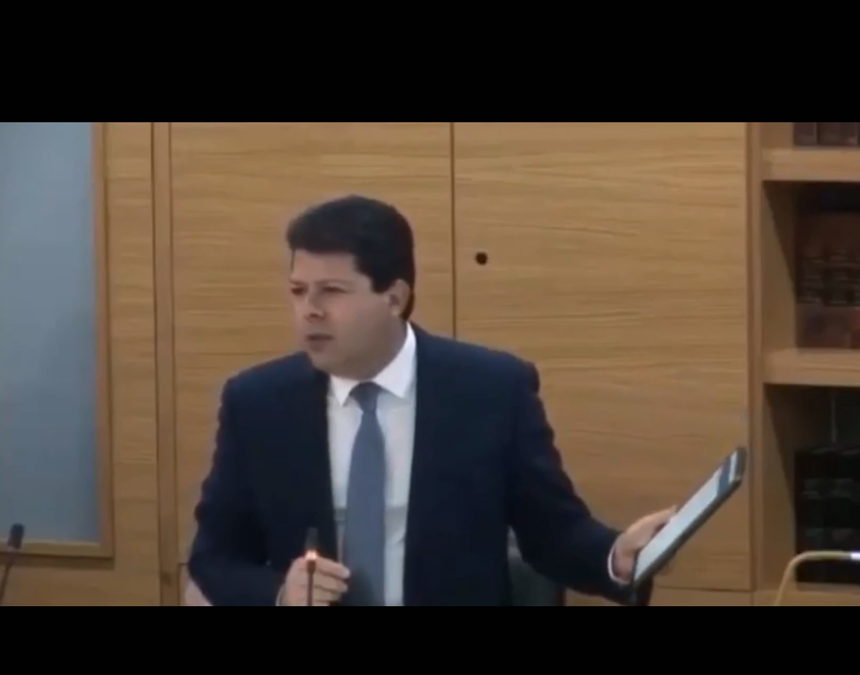