This browser is not actively supported anymore. For the best passle experience, we strongly recommend you upgrade your browser.
Get In Touch
All Posts Subscribe
June 29, 2020 | less than a minute read

In two recent rulings published on the same date in June, the Supreme Court of Spain (Tribunal Supremo) has declared that the pre-2011 prohibition of online gambling in Spain was contrary to Article 56 TFEU.

These rulings open up potentially complex legal issues for those operators who refrained from operating in Spain until they were granted a licence under law 13/2011, or for those companies who, whilst exercising EU rights to target Spanish customers, were made to pay punitive sums to Spanish authorities just prior to the licensing process.

The potential impact these ruling could have on the Spanish online gambling industry are yet to be fully assessed, but they could represent a seismic shock for the industry 8 years after the grant of the first online licences in Spain. 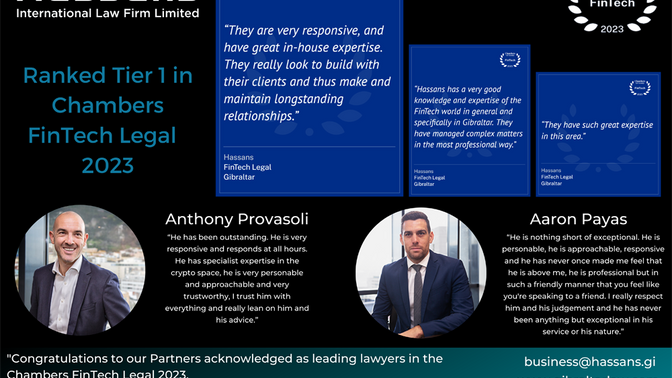 By Wayne Fortunato
By James Noguera
By Jerome Compson