This browser is not actively supported anymore. For the best passle experience, we strongly recommend you upgrade your browser.
Get In Touch
All Posts Subscribe
June 23, 2020 | 1 minute read

Whom Do You Trust?

Although this underlying article specifically relates to the risk and costs of entrusting the restoration of prized artwork to people whom are not suitably prepared to undertake such work, the lesson has a wider resonance.

Particularly in times of scarcity (where keeping costs down for businesses may no longer be so much an exercise in maximising profit but moreso in seeking to 'survive'), the natural inclination may be to scrimp and save wherever possible (including on what, by some, may be painted as non-essential, premium services). However, in Spain, there is an old saying: "Lo barato sale caro", which translates as: "The cheap turns out expensive".

Speaking from the perspective of the legal and tax advisory sphere in which I operate, it is precisely in uncharted territory (a changing international commercial, legal and tax landscape against the backdrop of likely looming worldwide recession) where the navigation of an experienced, practical and measured advisor is the most critical and invaluable in assisting businesses in finding calmer and more abundant waters to fish in.

I am sure if the Valencian private art collector in the article had his time again, he would not trust the restoration of his Baroque painting of the Immaculate Conception in the hands of someone whom was ill-equipped to 'assist'. 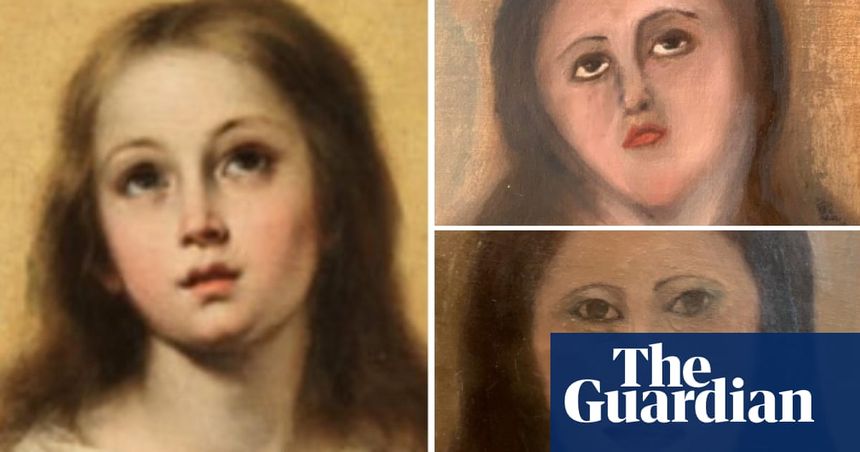