This browser is not actively supported anymore. For the best passle experience, we strongly recommend you upgrade your browser.
Get In Touch
All Posts Subscribe
June 17, 2020 | 2 minutes read

From taking a knee to school meal vouchers: sports as a positive force for society

Years before pictures filled our screens of protesters kneeling to demand an end to systemic racism and police brutality, Colin Kaepernick cast a desolate figure on the American Football field. Kaepernick was the star quarterback of the NFL's San Francisco 49ers. Back in the 2016 season, he would 'take a knee' during the American national anthem to protest racial inequality. The backlash was tremendous and, whilst he was not the only high-profile athlete trying to draw attention to social issues, Kaepernick has been unable to secure a place in an NFL team since.

Roll on to 2020, and whilst Kaepernick's actions are starting to be widely vindicated and copied, another high-profile athlete - English football star Marcus Rashford - has this week almost single-handedly been responsible for the British Government's u-turn on the scrapping of the school meal voucher programme. With it, 1.3m school children in Britain will not go without at least one proper meal during the summer holidays.

Star athletes are easy to criticize. The fame, the fortune, the lavish lifestyles, the luxury, the excesses, are big targets. We expect our sporting idols to be infallible role models, forever grateful and humble for the unique opportunities afforded to them. We come down hard on them when they burst our bubble - when they fail to score the goal, when they miss the pass, when they lose the final, and, gasp, when they dare pronounce themselves on social issues that have affected them and that continue to affect many like them in their communities. Even basketball great Lebron James was told to "shut up and dribble" when he spoke up against President Trump.

For this reason, the praise and admiration for the likes of Kaepernick and Rashford is as refreshing as it is deserved. Athletes have a wide following, and their actions are pervasively influential throughout society. Highlighting social inequality and fighting against it sends a powerful message and with a reach that few other spokespeople can achieve.

About 1.3m children in England will be able to claim free school meal vouchers in the summer holidays, after a campaign by footballer Marcus Rashford. The Manchester United forward, 22, welcomed the six-week voucher for eligible children, saying: "Look at what we can do when we come together." 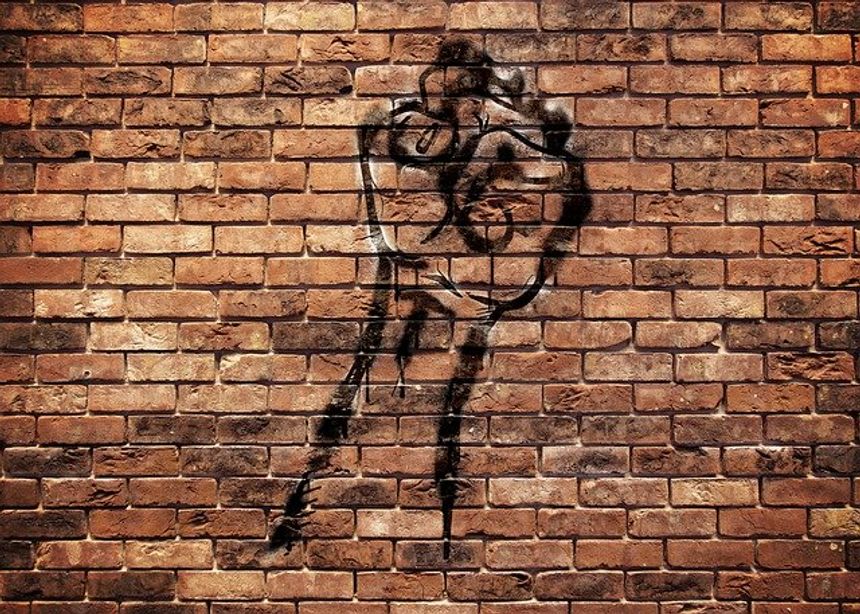 This is a massive help for the 1.3 million children who rely on school meal vouchers!https://t.co/2TQxKhT7Wp

Top @ManUtd soccer player, @MarcusRashford, one of 5 kids raised by a single Mum, inspirationally gets UK government to provide free school meals over summer to those who need them. https://t.co/kwMfr0OUqR 👏👏👏 @dave_edmundson @steve_munby @hargreaves_s @AlmaHarris1 ⚽️⚽️⚽️