This browser is not actively supported anymore. For the best passle experience, we strongly recommend you upgrade your browser.
Get In Touch
All Posts Subscribe
June 16, 2020 | 3 minutes read

European Football and COVID-19: difficult decisions and an uncertain future 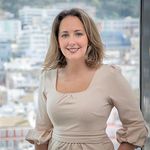 Tomorrow, 17 June 2020, the UEFA Executive Committee will hold its next meeting (via videoconference) with its 55 member associations to discuss the future of European football. The meeting will be conducted in two parts, over two consecutive days, and will – hopefully – provide associate leagues with much needed clarity on club competitions and national team competitions, including the status of EURO 2020, the association’s flagship competition. The agenda for the meeting was announced in a UEFA Press Statement on 11 June 2020.

It is undeniable that COVID-19 has had a significant impact on the football industry, with matches cancelled, leagues terminated, and continued uncertainty for some over whether and when to resume fixtures and the associated health and safety concerns in doing so. Accompanying this disruption is the significant reduction in revenues and operating losses that leagues and clubs have sustained as a result of not playing the beautiful game.

In its 29th Annual Review of Football Finance, Deloitte predicted that, should the return to play go smoothly and the 2019/20 season be completed within the next two months, Premier League clubs will see a drop in revenue of around £1 billion as a result of COVID-19, with as much as half of that revenue permanently lost. By way of comparison, the 2017/18 season saw the Premier League break the £5 billion barrier for the first time in history, growing 7 per cent that season.

Following Project Restart, the Premier League is due to return on 17 June 2020, with matches to be held behind closed doors and stringent testing required for players. Other leagues, such as the German Bundesliga, Austrian Bundesliga and Danish Supaliga have already recommenced matches, all under similar strict conditions. The cost and practicalities of imposing such measures are, however, arguably beyond the means of many smaller associations.

So far, fewer than 10 UEFA member associations have decided to terminate their 2019/20 seasons prematurely. The first of which was the Royal Belgian Football Association, on 2 April 2020. In relation to its top tier league, the Juliper Pro League, the Association decided to award the title based on the current standings at the time the league was suspended, with Club Brugge crowned the season’s champion and awarded a direct place in the group stages of the Champions League.

France and the Netherlands have been the only other top 10 UEFA members to terminate their leagues. The French Football Association (“FFA”) followed a similar course to Belgium; awarding the title (and a place in the Champions League) to the team who topped the standings (with a game in hand) at the time Ligue 1 was suspended – PSG, with those ranked second and third also qualifying for the Champions League and those in fourth, fifth and sixth place going to the Europa League.

The decision resulted in a claim being brought by Olympic Lyonnaise, who was ranked seventh – one point behind Stade de Reims in sixth place - on the basis of being denied a European spot. The FFA also decided to continue with league relegations, which resulted in a case being brought in the Paris Administrative Court by relegated Amiens and Toulouse; the appeals were rejected by the summary judge, but have sparked further debate about the fairness of the FFA’s decisions.

The Royal Netherlands Association followed a similar model to France, with the two highest ranked teams at the time the top tier League, Eredivisie, was suspended getting a spot in the Champions League and the those ranked third to fifth being awarded places in the Europa League.

The remainder of the associations that made the decision to terminate their seasons as a result of COVID-19 were smaller UEFA members, including Gibraltar, Malta, Cyprus and Scotland; and there have been varying approaches by these associations on whether or not to award a title for the 2019/20 season. Despite some members not awarding a title, associations have largely been able to decide which clubs will qualify for the Champions League and the Europa League, despite – with the exception of Belgium – their domestic cups being cancelled.

UEFA member associations have had to make difficult decisions in unprecedented, unstable times and the full impact of those decisions remains to be seen. Nevertheless, there still remains uncertainty over the future of European football, for example the scheduling of round 16 onwards and the related determinations of the 2019/20 Champions League and Europa League, and venues and match schedules for EURO 2020. There has been some speculation that UEFA will complete the Champions League final with a ‘Final Eight’ tournament held over 11 days in Lisbon, although no comment has yet been provided by the Association on this matter (see, Reuters, Champions League 'Final Eight' set to be held in Lisbon - source).

Ahead of the meeting tomorrow, UEFA did release an overview of all the decisions it has taken in response to the COVID-19 outbreak and it is anticipated that further clarity will be gained from the two day meeting.

It is undeniable that COVID-19 has had a significant impact on the football industry, with matches cancelled, leagues terminated, and continued uncertainty for some over whether and when to resume fixtures and the associated health and safety concerns in doing so. 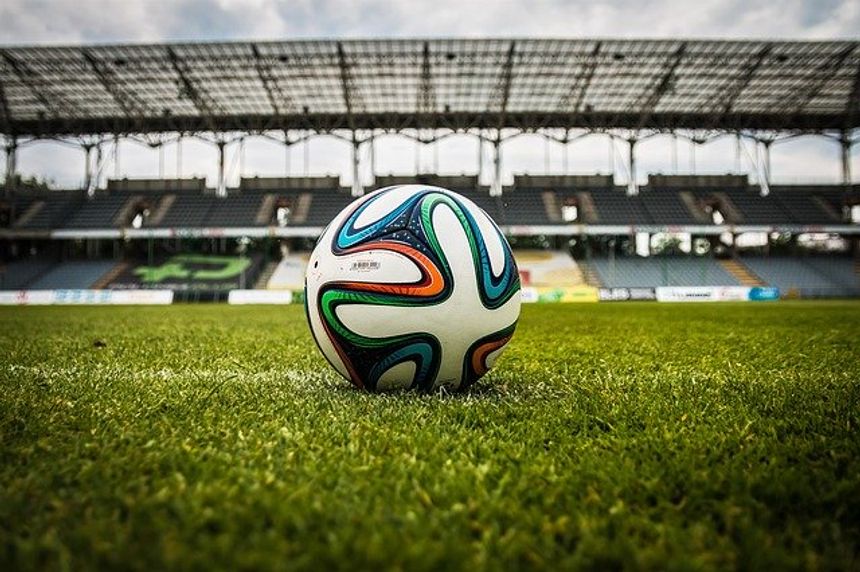