This browser is not actively supported anymore. For the best passle experience, we strongly recommend you upgrade your browser.
Get In Touch
All Posts Subscribe
June 10, 2020 | 2 minutes read

The Power of Storytelling

A Few Good Men, The Lincoln Lawyer, My Cousin Vinny and even Suits are examples of successful American legal dramas. Of course, the manner in which these dramas are portrayed on television are an over exaggeration on how advocates actually litigate in a courtroom.

It is extremely uncommon for a witness to break down in the witness box after a thorough cross-examination by counsel and openly admit their guilt in court. It simply does not happen. But it is the stories that the lawyers tell in these dramas that we need to pay attention to.

Jonathan Shapiro delves into this further in ”Lawyers, Liars and the Art of Storytelling”, but writing a script for a TV drama and preparing for a court case have a lot more in common than you might think. They are about telling a story with the objective of winning over your audience.

Everyone is a storyteller. Everyone knows how to tell a story. But communicating your story in a clear and effective manner can be challenging.

Unfortunately, storytelling is not taught on the Bar but a good and effective advocate needs to be able to tell a compelling narrative in order to get the judge to see the case from his point of view. It is up to the lawyers themselves to develop this skill.

The evidence, the situation and the parties are your plot, theme and characters. They form the building blocks of your story. The important thing to remember is that stories have to be interconnected in order to work. There has to be a natural progression. This means that you need to remove any “and then” from your argument. If you find an “and then”, you need to change the layout of your submissions.

Instead, your submissions should be guided by three words: therefore, but or because, in order to show causation. For example:

Jonathan got arrested on Friday night because Mark accused him of punching him in the face. Jonathan explained to the police that he had acted in self-defence as Mark had hit him first, but the police did not believe him. After a third party witness had corroborated Jonathan’s evidence, Jonathan was released from police custody. Therefore, all charges against Jonathan were dropped.

Trying new methods to tell a story will help you develop your style. This, in turn, will make you a better and more effective communicator.

When you keep learning and trying new things as a storyteller, that’s also how you will grow. 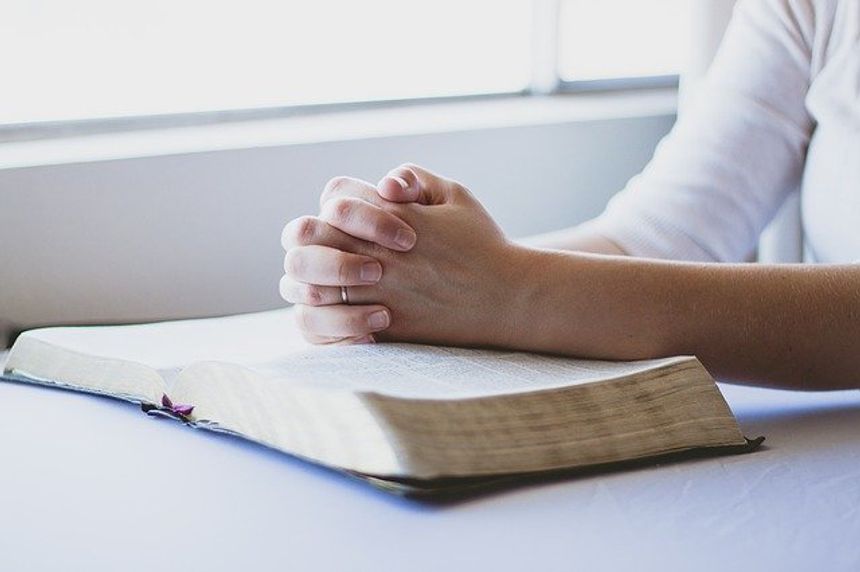