This browser is not actively supported anymore. For the best passle experience, we strongly recommend you upgrade your browser.
Get In Touch
All Posts Subscribe
May 27, 2020 | 1 minute read

Mental Capacity and Wills: The importance of detailed assessments and notes

Although an individual has testamentary freedom, it is important that their mental capacity is correctly assessed when they are choosing to disinherit an individual who could make a claim under the Inheritance (Provisions for Family and Dependents) Act 1977. In the event that a testator's case may turn contentious after their death, due to them disinheriting certain family members or dependents, legal practitioners should carry out the following steps:

Firstly, instructions should be received directly from the testator and family members and potential beneficiaries should be requested to leave the room in any relevant meetings.

Secondly, legal practitioners should ensure that a testator has the mental capacity to make a Will. It is good practice to following the test set out in Banks v Goodfellow (1870) LR 5 QB 549 and record in writing any relevant information gathered in detail.

All file notes, assessments and opinions should be kept with the original Will. These documents could prove to be important as the burden of proof, when capacity is questioned, lies with the persons trying to prove the Will and not those contesting it.

It should be noted that following the Banks v Goodfellow test and the "Golden Rule" does not necessarily guarantee that the testator had capacity. It does however, make it very difficult to show otherwise.

An Essex woman has successfully challenged a will in which her mother disinherited her, believing she was a compulsive spendthrift, and left her entire estate to her son instead. 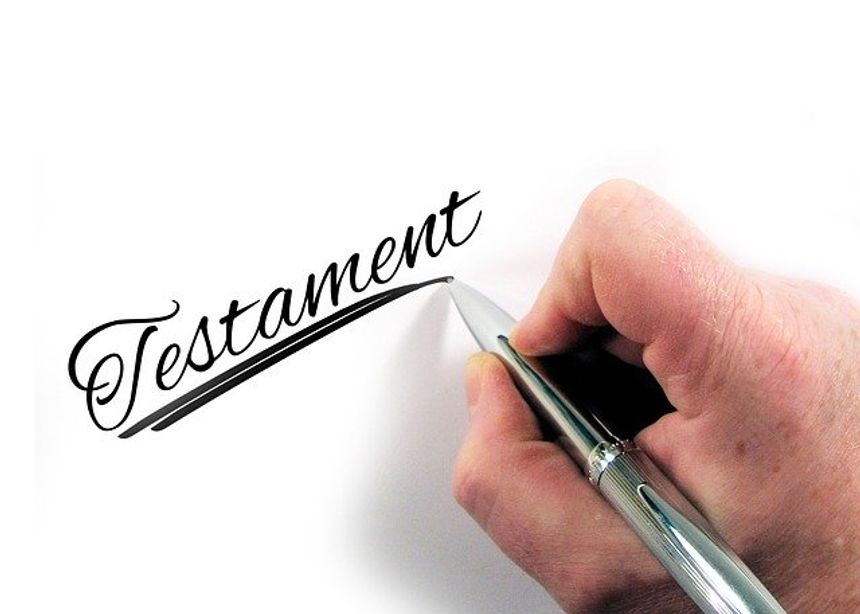