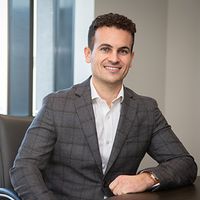 Aside from my legal life, I have a strong passion for the refurbishment of old buildings and sustainability. Many of the issues that I come across affect anyone with an older property that they are lovingly trying to restore.

In many of these old buildings one of the key problems is damp. Damp itself can lead to a host of issues such as mould, rot and the deterioration of wall finishes to name a few. In response to this, we tend to throw everything we can at the building to 'seal' it. Since most domestic construction for the past 70+ years has aimed to keep all moisture out rather than managing it, we are hardwired to think this is something that must be done. In fact, even in buildings of 'modern construction' damp can be a problem when those barriers fail.

The truth is that buildings of old construction were not inherently flawed or inferior in design, they were different. Instead of attempting to keep all moisture out (something which is near impossible), the focus was on moisture management. Thick monolithic rubble walls were meant to absorb a limited amount of moisture during wet weather and expel it when the walls were dried by the sun. Also, moisture doesn't just come from the outside, much of the moisture inside a building will be caused by its inhabitants and from the ground. Cooking, breathing and washing all contribute to internal moisture. This issue was tackled by allowing for passive ventilation, not only through the walls but by introducing vents in rooms and at joist level (to keep the floor from rotting).

The common approach when refurbishing old buildings is to seal it externally, often with foam board insulation and render. Other modern finishes such as latex paints and standard cement will also trap moisture. Next time you are near a slightly sad looking old building, look out for pealing paint or concrete delamination, this is what happens when moisture has nowhere to go. It is trapped behind the impervious finish, eventually causing the finish to come loose (deteriorating the original walls in the process). Foam board insulation is no exception to this, although externally the building will remain flawless, internally it will slowly decay, you can often tell it doing so by knocking for loose boards. Coating the building externally will only escalate internal damp problems as much moisture will still be present (whether from the ground or inhabitants/ usage) and will now not be able to escape through the walls.

In a full refurbishment, the answer to internal damp is usually to line all the walls with plasterboard. If the walls are lined externally and internally the remaining moisture will have nowhere to go, causing the walls to deteriorate and floor joists (which are commonly built into the walls in these buildings) to rot. These effects may take many years to show themselves and a perfect external veneer could conceal them until it is too late.

The push for energy efficiency in buildings by planning authorities and public perception do not help. Developers are faced with the task of increasing the energy efficiency of these buildings, which is often achieved by the methods described above. I believe that these buildings were much greener than what we have today, the thick rubble walls and incorporated ventilation keep them cool during the day and warm at night (minimising climate control), and they were often built with integrated rainwater harvesting systems (many of which are not used these days).

So what is the answer? Before suffocating a building with impervious materials to prevent damp, ask yourself where the problem comes from. Look for covered up air vents in a room or outside; internally they are sometimes covered up to reduce drafts and those at joist level are often covered up by workers when a building is rendered. Look for modern paints and finishes and when you chose finishes for your refurbishment and buy permeable ones (they are readily available these days). By reversing these issues you will likely notice that the building performs much better. Not all damp will be easily manageable, for example in below ground areas it will be very difficult to keep walls dry. In these limited circumstances, alternative methods may be inevitable.

The need to retrofit buildings to make them more energy efficient can compound problems relating to breathability and moisture. Where airtightness is increased, maintaining controlled ventilation is a must. Equally, careful thought must be given to the choice of insulation. Some modern insulation materials easily trap moisture. Natural insulation materials tend to be better as they’re more breathable and will act as moisture buffers, absorbing and releasing water as the relative humidity within the building increases or decreases. 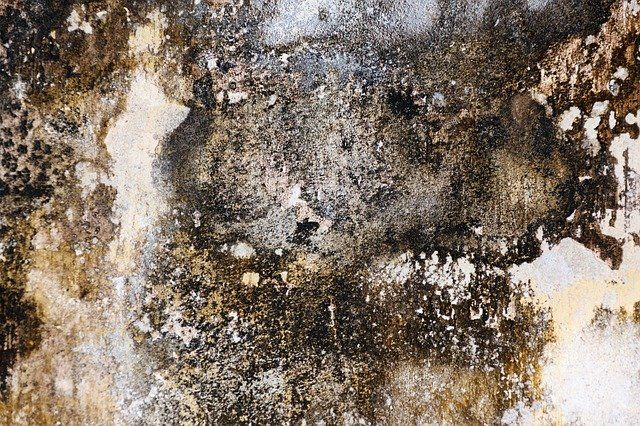 Cycling into the future
Jeremy Requena

Steinmo teaches us that structures mould policy because they set the way we think.
Grahame Jackson
repost  cancel