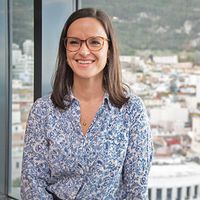 Blockchain Rock celebrates its 1st birthday this week. Blockchain Rock explores the background of global influencers and thought leaders in the Blockchain space and has produced 16 in depth interviews in the last year, with the likes of the crypto legend Jon Matonis, Arsen Torosian, founder of TAP.GLOBAL and Mihai Ivascu, CEO at Modex, to highlight but a few.

For Blockchain Rock's latest interview, with no other than Yoni Assia, click here. Yoni is the founder and CEO at eToro, the largest social trading network in the world with 14 million registered users from more than 100 different countries.

💥From creating the world’s largest trading platform and innovating the financial services industry to inspiring the name of our very Blockchain Rock - our next guest is a bright rock star 🌟🎸 of the financial industry. Without further ado, please welcome Yoni Assia on Blockchain Rock! Yoni is the founder and CEO at eToro, the largest social trading network in the world with 14 million registered users from more than 100 different countries. 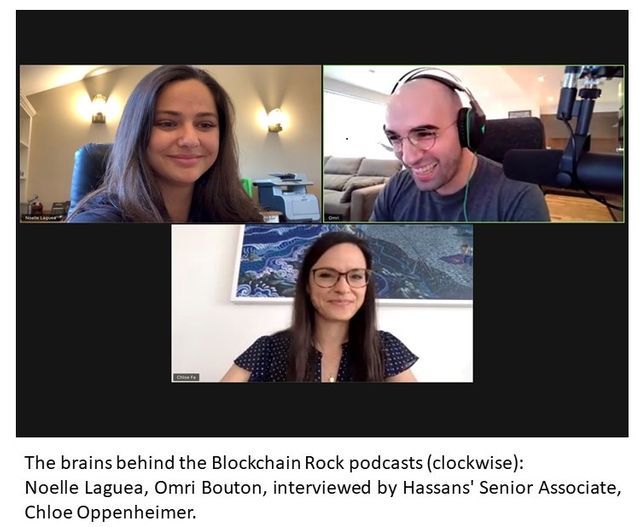 A big thank you to all who support us & to our amazing guests so far! pic.twitter.com/2nIaETo5wC

Gibraltar, one of the world's leading jurisdictions for #cryptocurrency trading, is moving towards regulating cryptocurrencies and treating #crypto businesses even more like financial-services. @intlinvestment https://t.co/I8fAZJkuqu pic.twitter.com/rC1IYJH6Xv

"Stop it, stop it at once do you hear me?"
Selwyn Figueras
repost  cancel