This browser is not actively supported anymore. For the best passle experience, we strongly recommend you upgrade your browser.
Get In Touch
All Posts Subscribe
April 2, 2020 | 1 minute read

In a further escalation of its ongoing war against VIP schemes, the UK Gambling Commission has fined Caesars Entertainment a record £13 million. This is the second time in less than three weeks that the Commission has handed out a record penalty following the fine issued to Betway in March for £11.6 million. The regulator considered Caesars to be guilty of a series of serious systematic failings in its treatment of VIPs.

The Commission has made clear its willingness to take action to address what it perceives to be poor practice linked to VIP programs in its battle to tackle problem gambling. Neil McArthur, Chief Executive of the Commission, has stated that “Ultimately actions speak louder than words and any operator that does not put consumer safety first will find itself a target for enforcement action.”

The industry is showing clear signs of reacting seriously to the issues at hand. In January 2020, various working groups were formed made up of senior industry leaders to address, among other matters, the use of VIP incentives. The Gambling Commission announced yesterday that this collaboration is making significant progress. An industry code to address poor practices around the treatment and incentivisation of high value and high spending VIP's is being developed by the group with the industry agreeing to:

The Commission expects the industry to implement the code as soon as possible and considers most measures should be implemented within 3 months. Whilst measures seeking to curb problem gambling should continue to be encouraged, the costs and resources required to keep up to date and compliant with regulation continue to increase and show no sign of slowing down. Whilst larger operators may have the capacity to adapt and keep up, many in the industry will need to reconsider their approach if they are to avoid further scrutiny and fines. 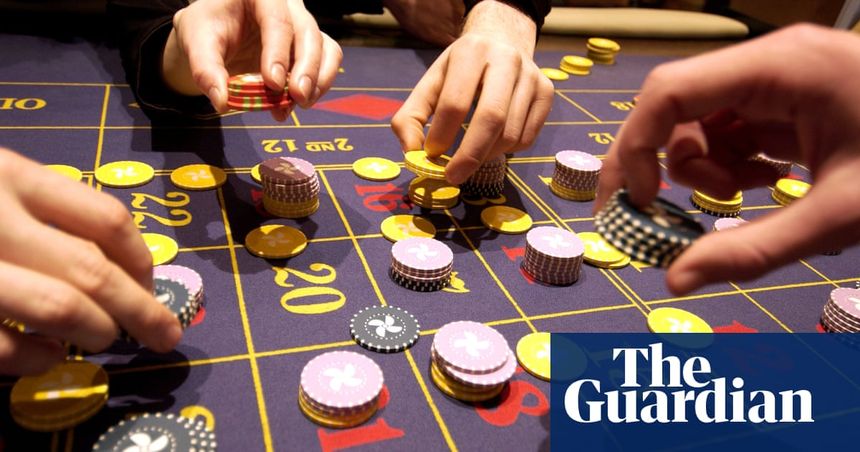